Posted on October 2, 2015 by marshalltownschools

The 2015 Marshalltown High School Homecoming royalty are Raechel Hannam as queen and Tony Smith as king.

Tony Smith and Raechel Hannam were crowned king and queen of Marshalltown High School Homecoming on Oct. 1 during the coronation ceremony.

Homecoming continues with the football game on Friday night as the Bobcats take on Mason City (freshmen at 4:45 p.m., varsity at 7:30 p.m.) at Leonard Cole Field.

The Homecoming dance will be at the MHS cafeteria from 8 p.m. to 11 p.m. Saturday. 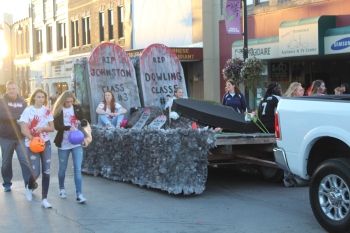 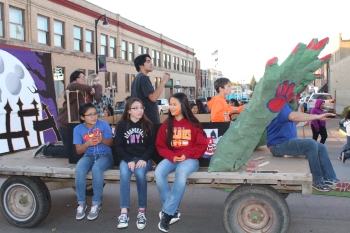 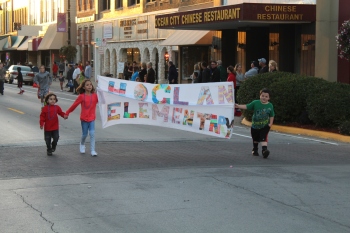