Posted on December 8, 2015 by marshalltownschools

The team from Lenihan earned a second place trophy for knowing and exhibiting core values of the tournament- integrity, cooperation and gracious professionalism.

“The students were all very excited and had a great time interacting with almost 40 different teams from all over Iowa,” said Lenihan teacher and team coach Vanessa Engel.

Lego League is offered in the Marshalltown Community School District by the Extended Learning Program. 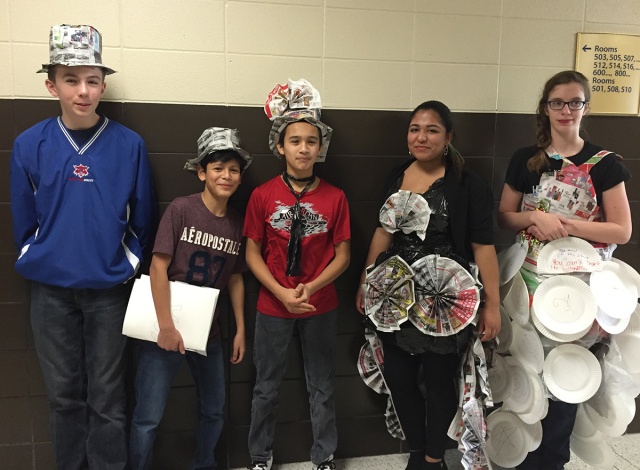 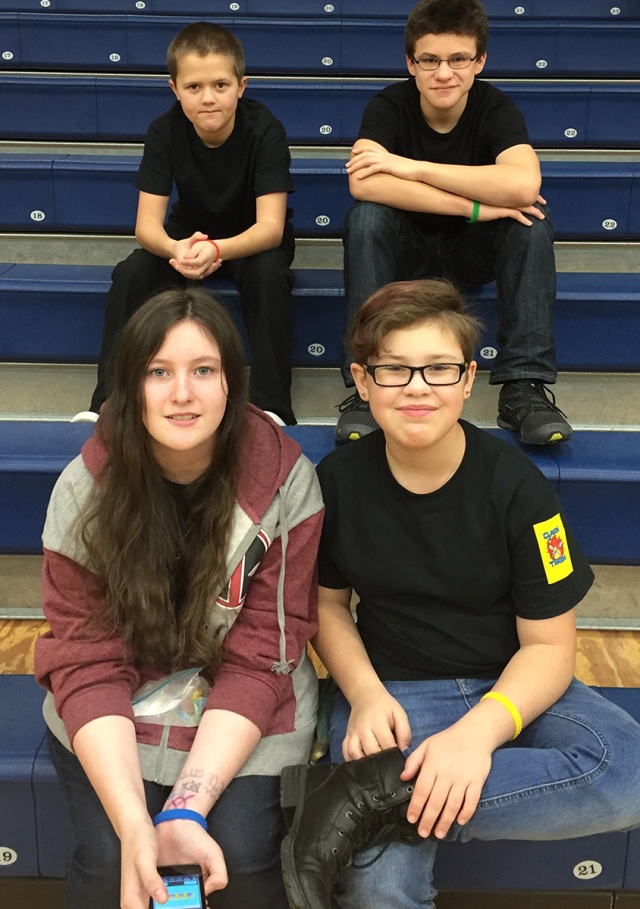