Posted on January 26, 2016 by marshalltownschools 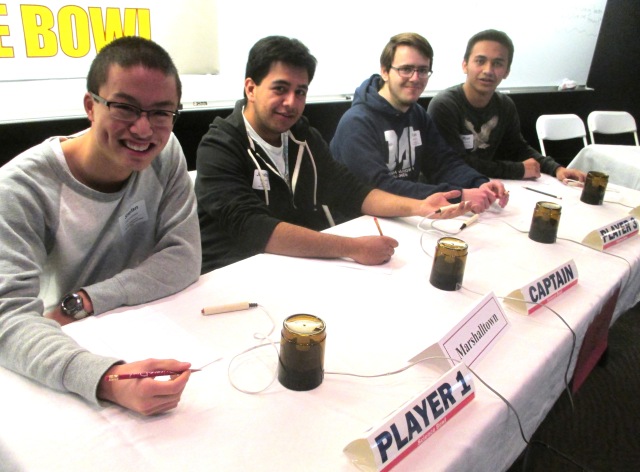 The Marshalltown High School Quiz Bowl team placed third out of 40 teams at the Iowa Science Bowl on Jan. 23.

Students competed in several different rounds on the way to the third place finish in the event held at Iowa State University’s Hoover Hall.

The team was coached by MHS Extended Learning Program teacher Susan Fritzell. The competition was sponsored by the Ames Lab and ISU.