Posted on April 1, 2016 by marshalltownschools

Pictured are the top four teams in the regional AEA 267 math bee held on March 30 in Marshalltown. The four students in each row on the left side are from Lenihan Intermediate School.

Lenihan Intermediate School teams placed first and third in the regional math bee held at the AEA 267 office on March 30.

Top individual and team place winners qualify for the AEA 267 math bee on May 12 in Cedar Falls. 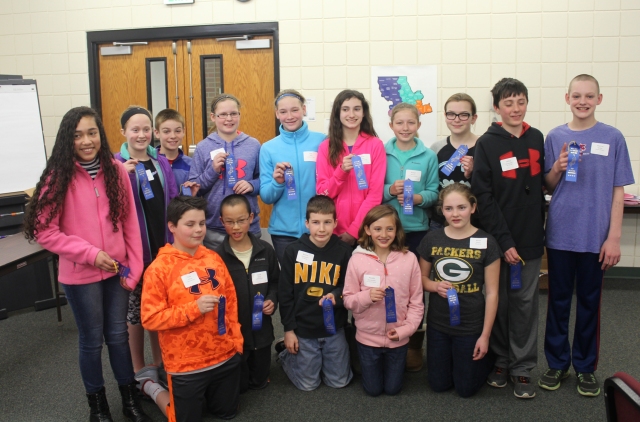