Posted on April 21, 2016 by marshalltownschools 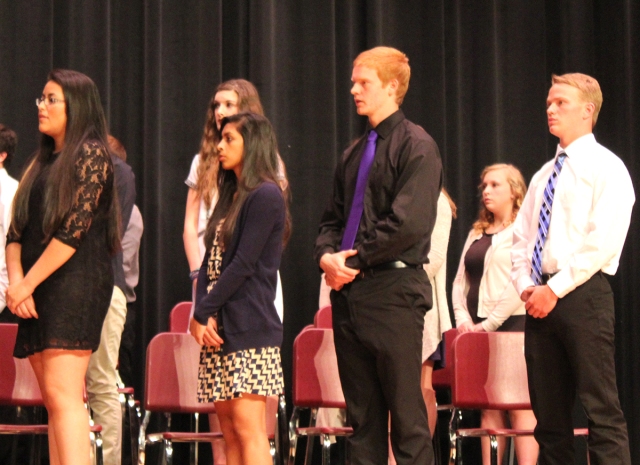 New members in the Marshalltown High School National Honor Society are pictured reciting the induction pledge during the ceremony on April 20 at the MHS/Community Auditorium. A total of 41 MHS students were inducted into NHS at the ceremony.

Marshalltown High School inducted 41 new members into the National Honor Society during a ceremony held on April 20 at the MHS/Community Auditorium.

Students are selected for NHS based on displaying four qualities including scholarship (minimum 3.5 grade point average), leadership, character and service.

The keynote address was delivered by Lynn Olberding, Executive Director of the Marshalltown Area Chamber of Commerce. Olberding’s speech focused on four tips for the students. She said students should embrace opportunities, be a game changer, be engaged in what they are doing and never stop learning. She also told the students to not let failure get them down and to use it to guide them to success. 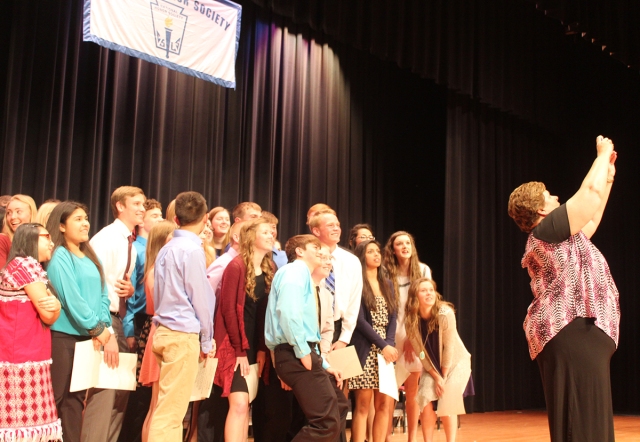 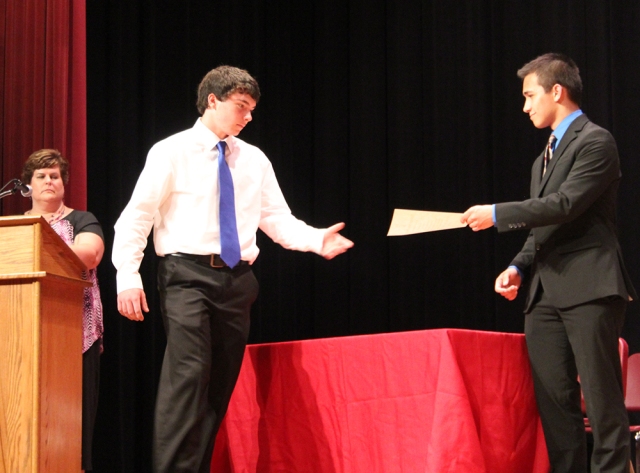 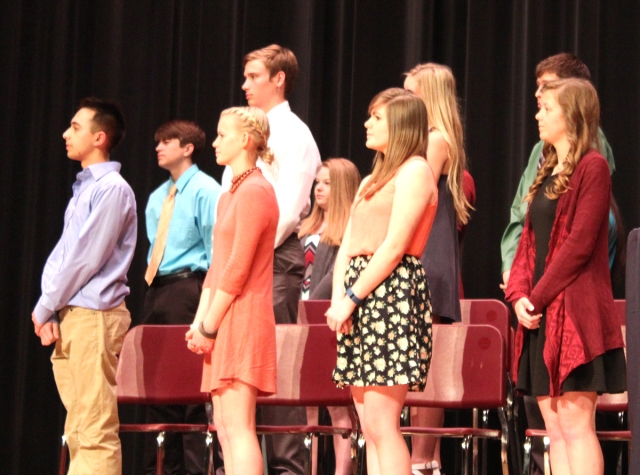 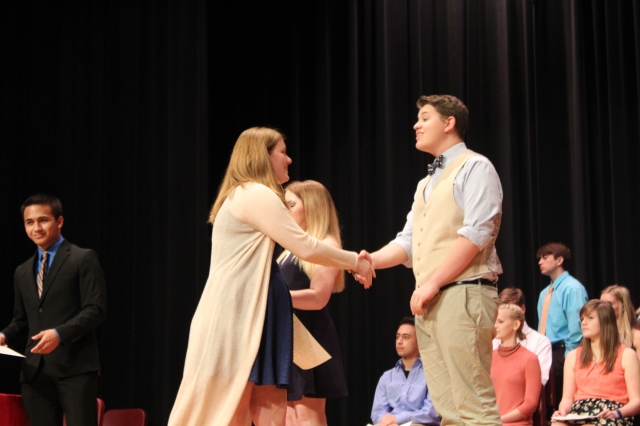 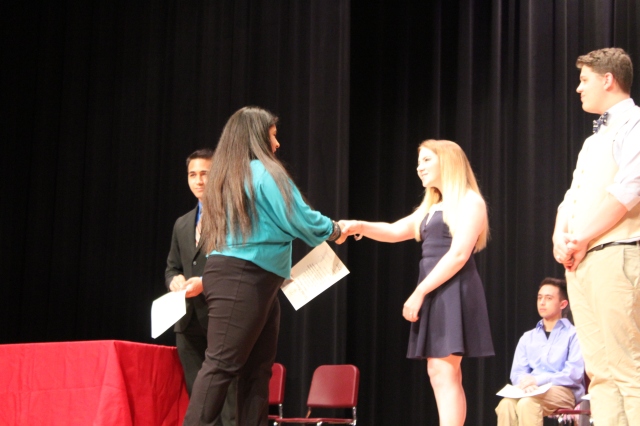 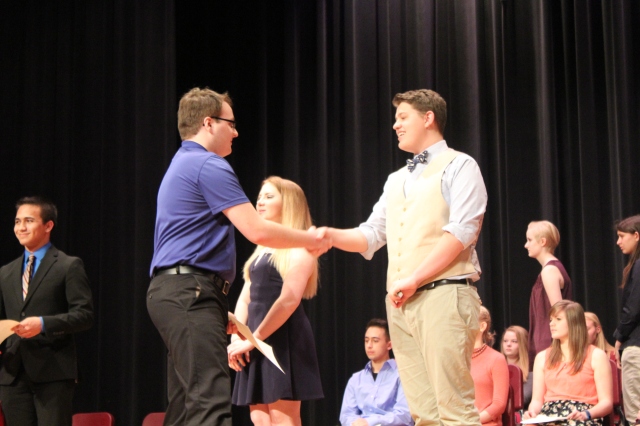 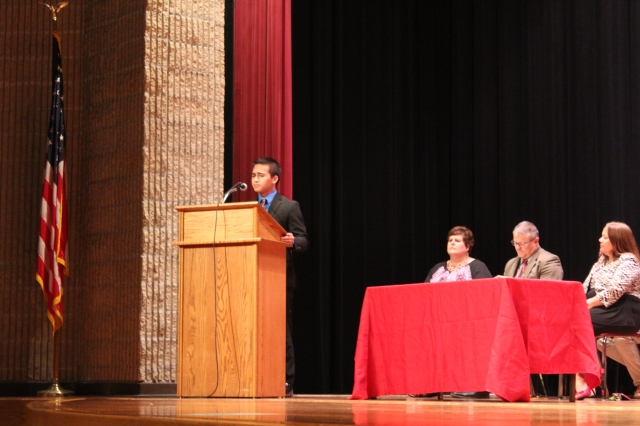 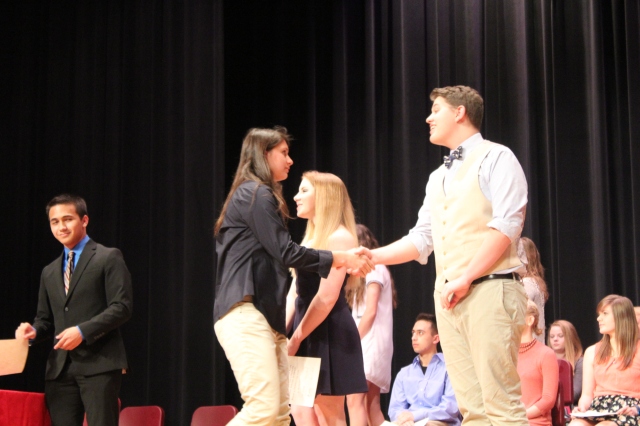 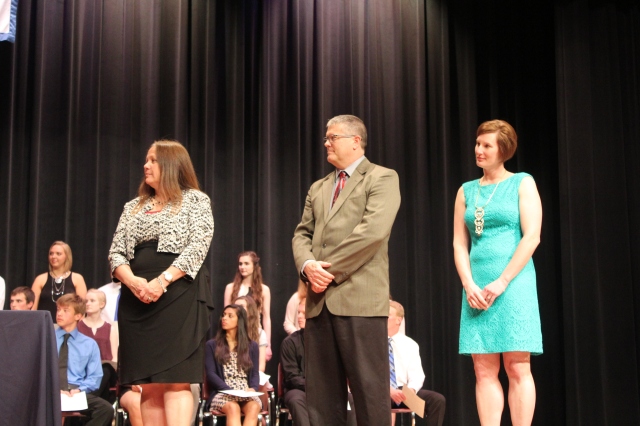 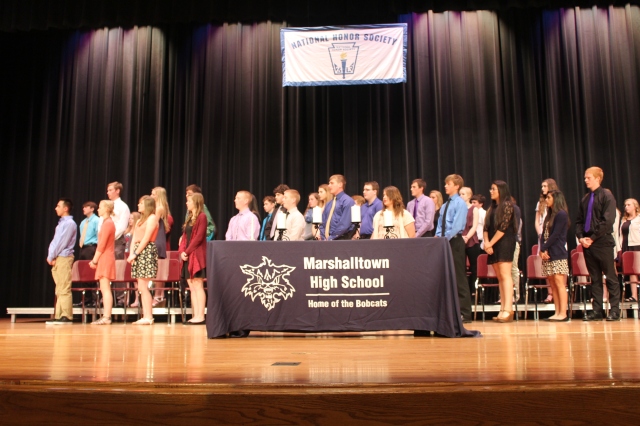 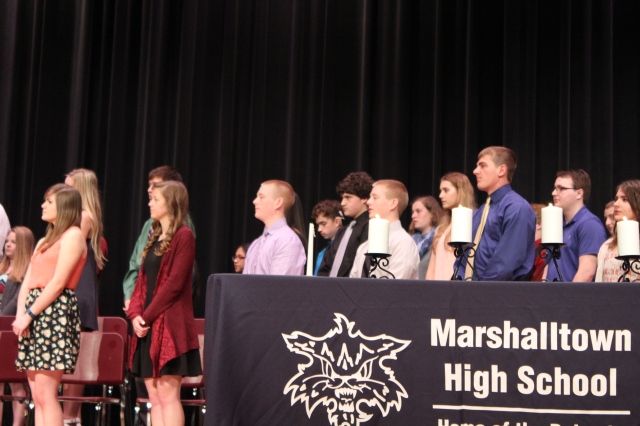 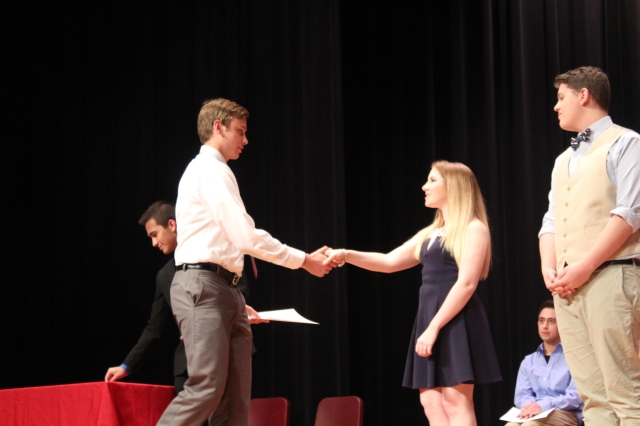 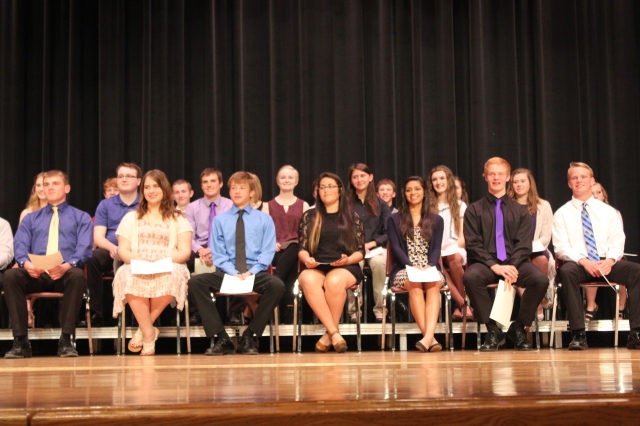 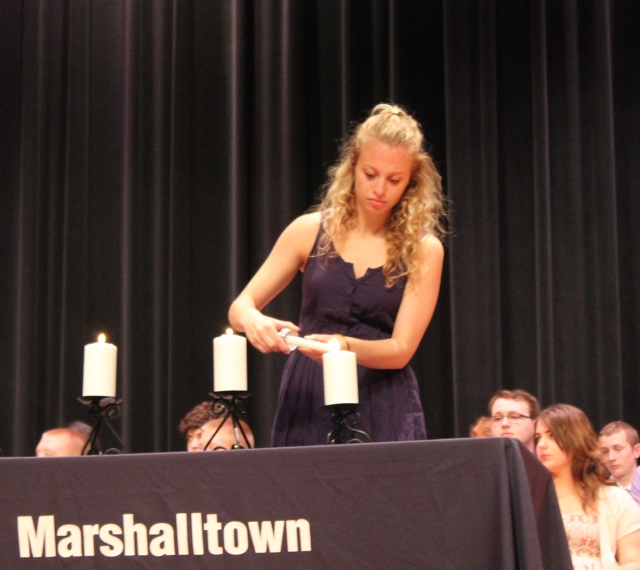