Posted on May 19, 2016 by marshalltownschools

Retirees Lisa Koester, left, and Sally Jansen are pictured at the retirement tea held on May 18.

“Your legacy is huge and you won’t be forgotten,” Superintendent Dr. Marvin Wade told the retirees.
School Board President Bea Niblock said the retirees are irreplaceable.
“For your devotion, dedication and hard work you deserve the best retirement ever,” Niblock said.

Retirees
– Susan Baker was introduced by retired teacher Donna Appel. Appel said Baker had a way to make the work look easy when it clearly was not.
– Gena Graglia said her career flew by. “Time really flies when you are doing what you love,” Graglia said.
– Ann Heying said teaching is not for the faint of heart, so it is key to “always keep your sense of humor.”
– Sally Jansen retired as a teacher from Lenihan.
– Lisa Koester said her time in the district is a special experience that she holds close to her heart. “I love this school district,” Koester said.
– Elizabeth Poock is retiring in special education from Miller. Her fellow teacher, Paula Johnson, said Poock has a passion for working with students with special needs.

Two 25-year employees were in attendance including Elizabeth Overstake and Loma Green. Those not in attendance were Jeffrey Hoogensen, Debra Hopkins, LuAnn Lura, Leah Mattox, Janet Shepard and Eldon Stanley.

MEA Scholarships
MHS seniors Emma Alman and Megan Emerson have been selected as the MEA Scholarship recipients. They both plan to attend the University of Northern Iowa this fall.

Friend of Education Award
Ruth Yordy, a volunteer in the school district since 2001, was recognized with the Friend of Education Award. She volunteers at Hoglan and Franklin elementary schools. She was introduced by her daughter, Erin Weatherly, who is a Marshalltown High School teacher.
“I’m so surprised I’m getting an award for something that I enjoy so much,” Yordy said. 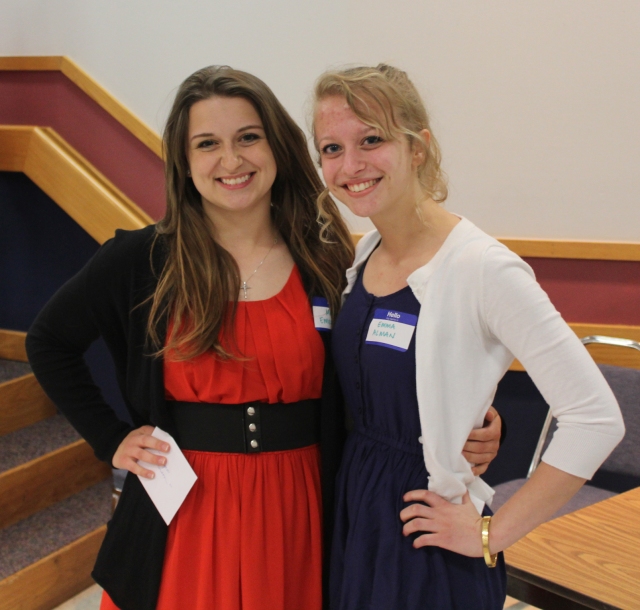 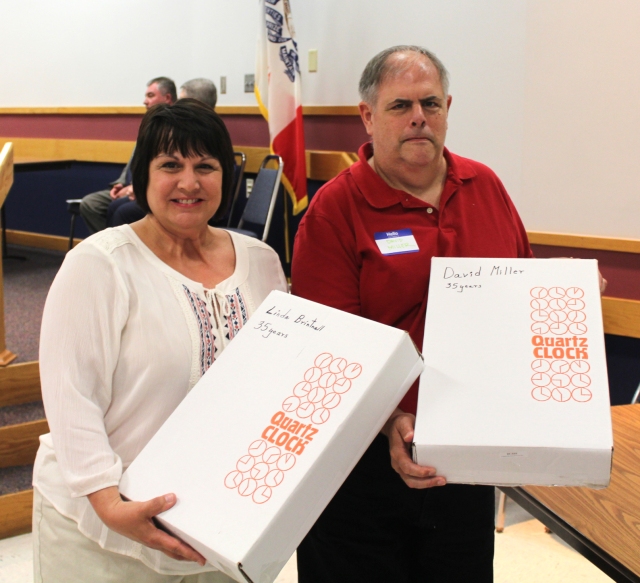 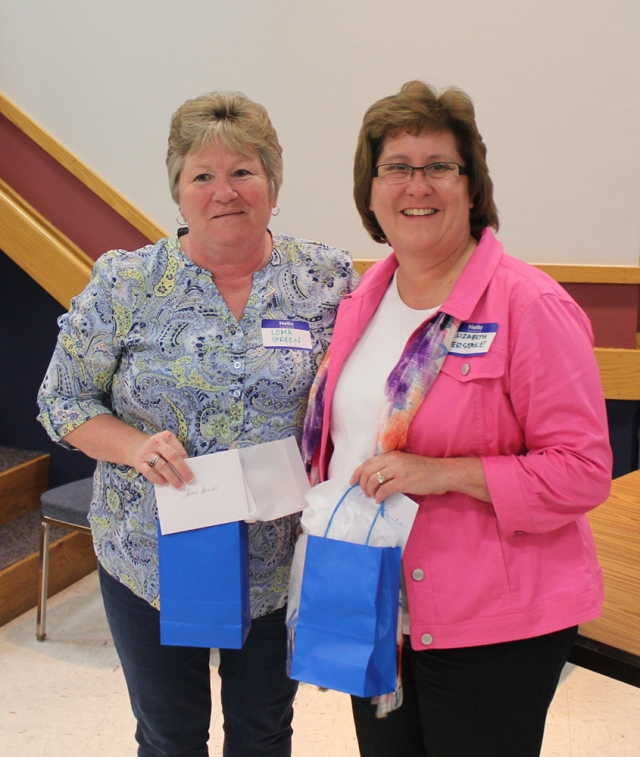 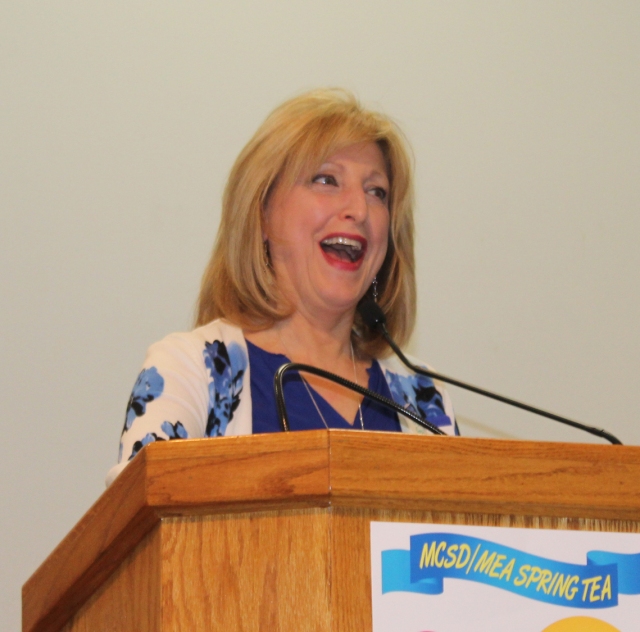 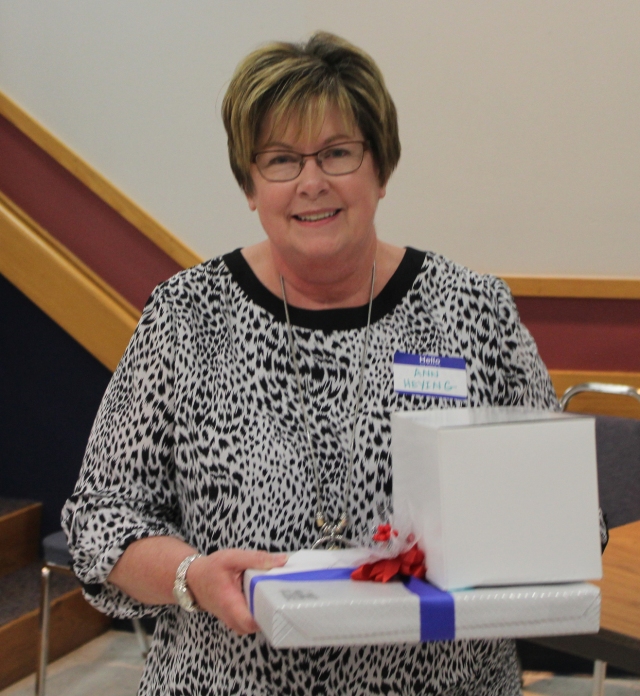 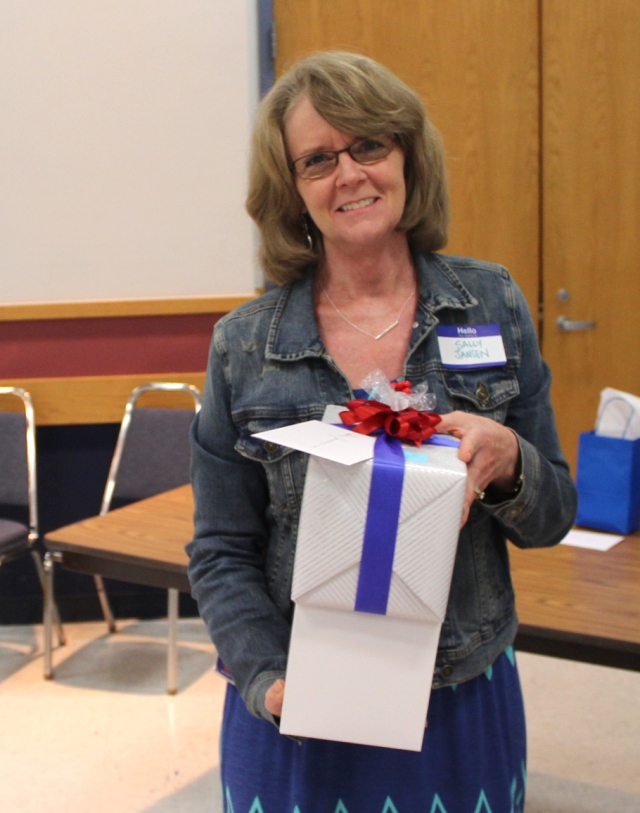 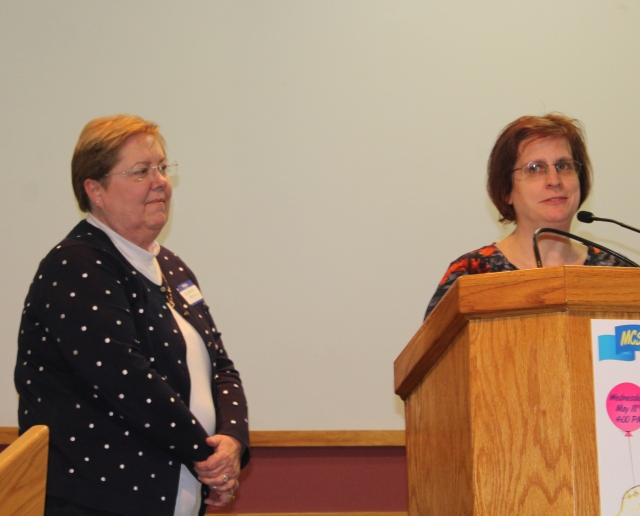