Posted on November 1, 2016 by marshalltownschools 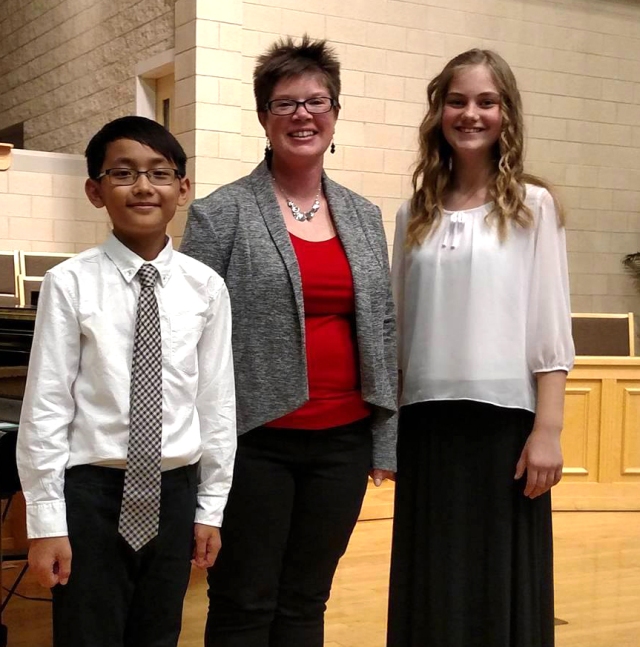 Two Marshalltown Community School District students participated in a regional honor choir at a conference of the Midwest Kodaly Music Educators of America in Johnston October 28-29.

The event drew students from Ohio, Wisconsin, Minnesota, Nebraska and Iowa. Rehearsals were held on October 28 and 29 with the concert on the 29th.

“I’m very proud of Taylor and Mang Sang,” McCue said. “The choir sounded amazing and I’m thrilled that we were able to give them the opportunity to sing with a select group of voices.”