“Footloose, the Musical” arrives at MHS this weekend

Posted on November 8, 2016 by marshalltownschools 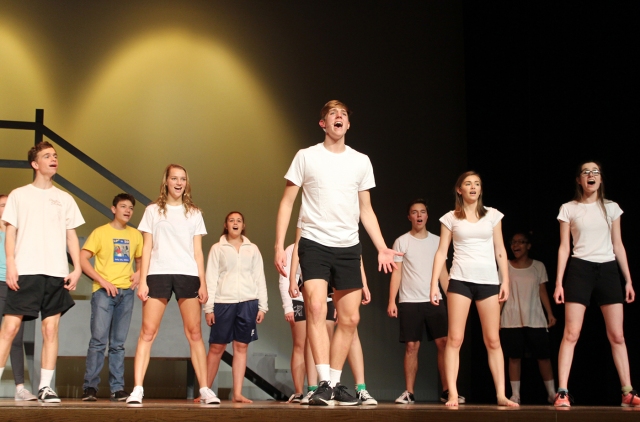 Get ready to kick off your Sunday shoes, “Footloose, the Musical” is coming to Marshalltown High School.

Directed by Heather Lee and Amy Ose, the show will be at 7 p.m. both Friday, November 11 and Saturday, November 12 at the MHS/Community Auditorium.

The musical is based on the 1984 hit movie “Footloose.” It centers on the ban of dancing and rock music in the small town of Bomont and the teenage rebellion that followed the ban.

“Rehearsals have been going well and excitement is building among the cast and crew in anticipation of the performances this week,” Lee said. “We hope to take the audience on a fun ride of music, dancing and drama that will elicit a wide range of emotions.”

“It’s going to be a lot of fun,” Cooper said of the musical.

Admission at the door the night of the show is $5 for adults, $3 for children (kindergarten through eighth grade) with activity tickets honored. 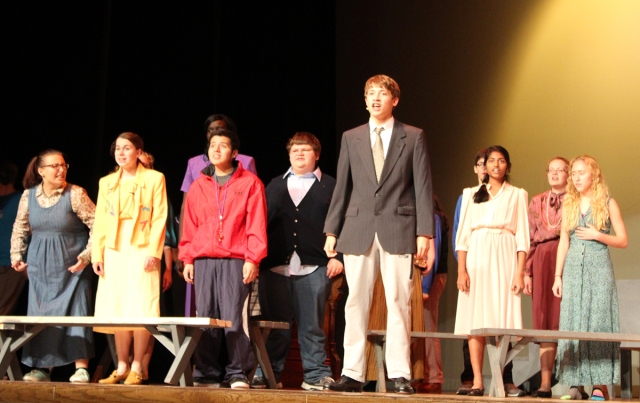 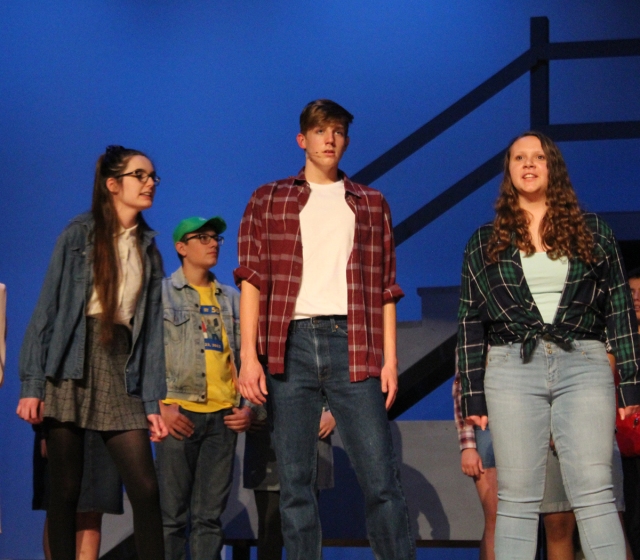 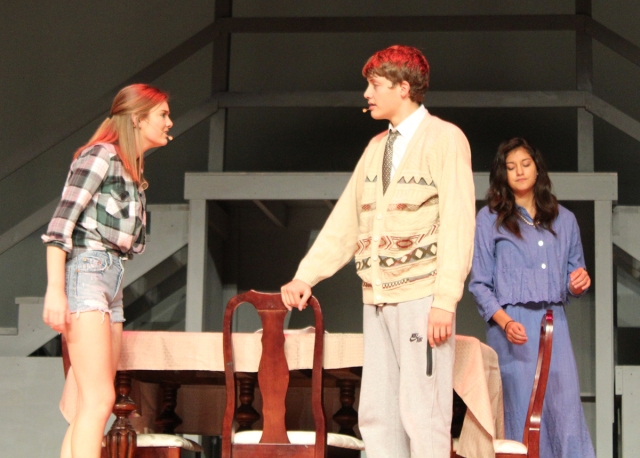 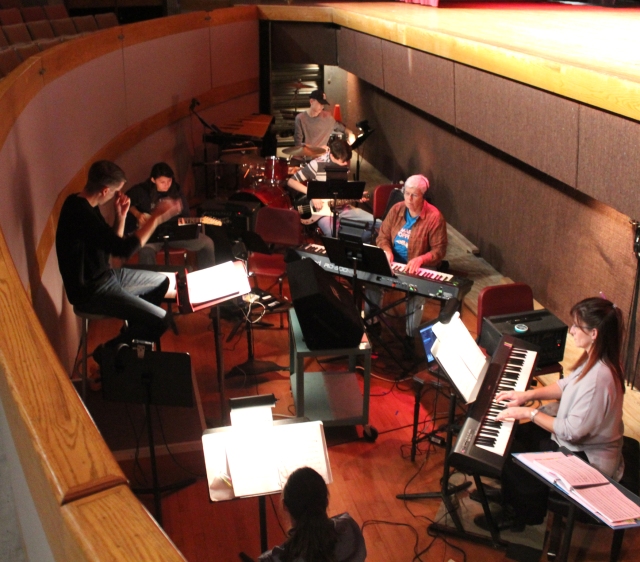 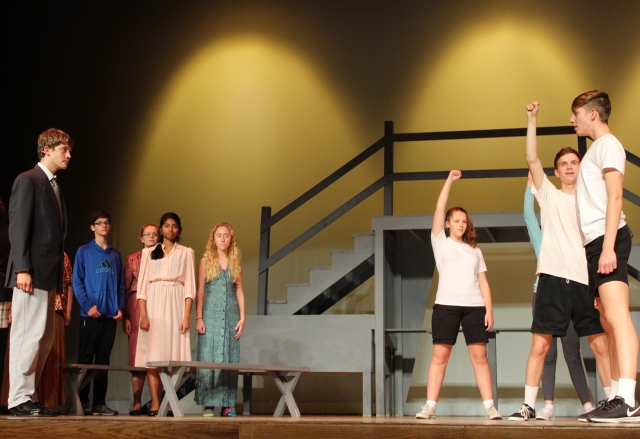 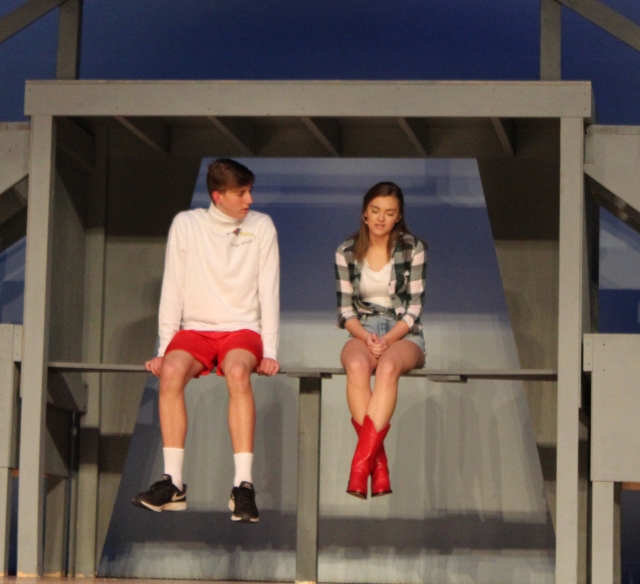 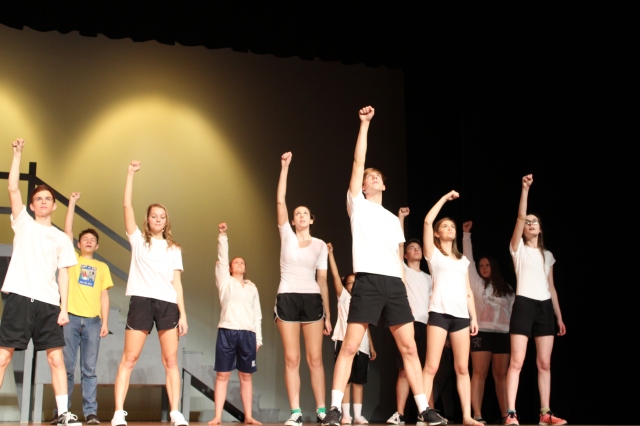