Posted on March 17, 2017 by marshalltownschools 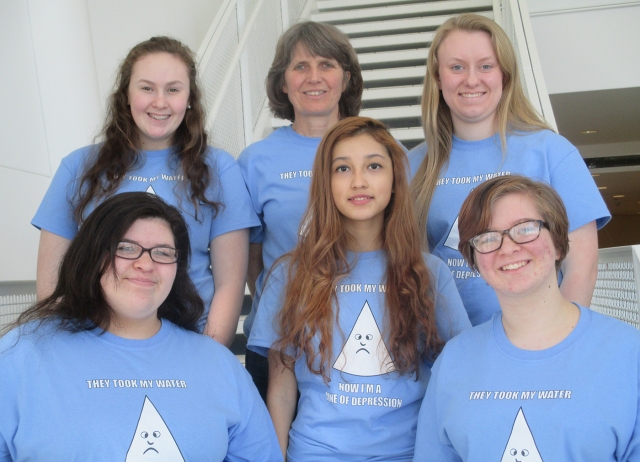 Marshalltown looks forward to competing at the state finals on April 24 at Springbrook State Park. In the past 17 years that MHS has competed in the Envirothon contest, they have qualified for the state contest every year and have been state champions eight times. The Envirothon team is sponsored by the Extended Learning Program and coached by MHS teacher Susan Fritzell.