Posted on April 12, 2017 by marshalltownschools

The Marshalltown Community School District has recognized four staff members with Employee of the Quarter awards for the third quarter of the school year. Below are the four award winners.

Oscar Cardenas
Oscar Cardenas has been an English Language Learner teacher at Miller Middle School since 2014.
He was nominated for the award by fellow Miller teachers Steve Hinderhofer and Matt Nevins.
Nevins said Oscar is a great collaborator with other staff and really helps with the needs of the ELL students.
“Oscar’s positive attitude is contagious,” Nevins said.
Nevins said Oscar gives each of his students respect and his care for them is evident in the school.

Lori Ferneau
Lori Ferneau is a special education paraeducator at Rogers Elementary School. She has worked in the district since 1994, previously serving as a health aid at several school buildings.
She was nominated for the award by Rogers teacher Anna Wolvers.
“Students love her,” Wolvers said. “She’s so positive and encouraging with them.”
Wolvers said Lori often gives students hugs, high fives and encouraging words to keep them going.

Judy Nieman
Judy Nieman is a special education teacher at Franklin Elementary School. She has taught in the district for more than 20 years. She was nominated for the award by Franklin teacher librarian Jodi Duffy.
“She is dedicated to her students,” Duffy said of Nieman in her nomination form. “She loves them like they are her own.”
Duffy said Franklin is lucky to have staff like Judy.
“She is a terrific role model for students and staff,” Duffy said.

Ted Piscitelli
Ted Piscitelli has been a bus driver with Marshalltown Schools since 2006. He was nominated for the award by transportation secretary Connie Reinert.
“Ted takes care of the children on his route or an activity trip that he might take,” Reinert said. “Ted is a very conscientious employee. He is a joy to work with.” 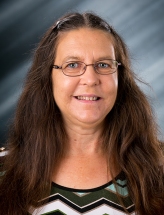 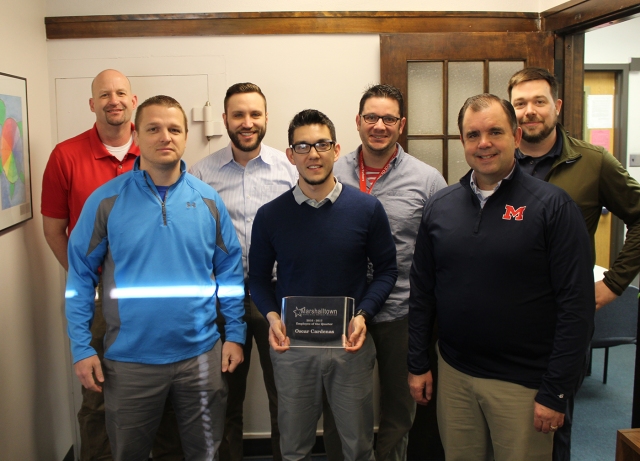 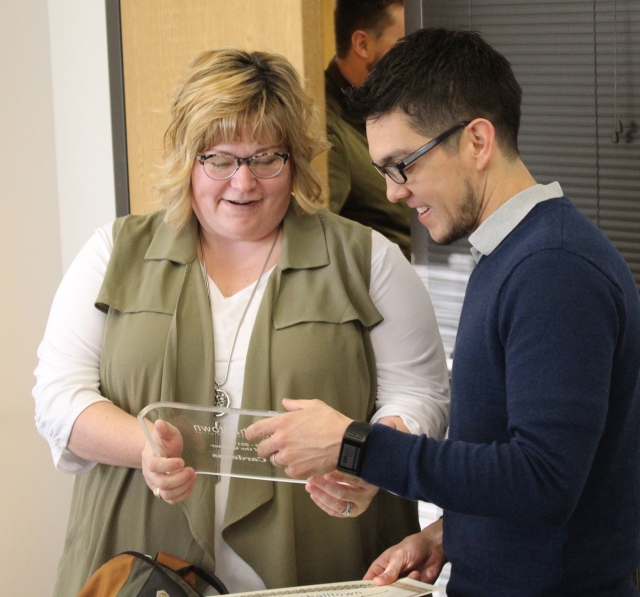 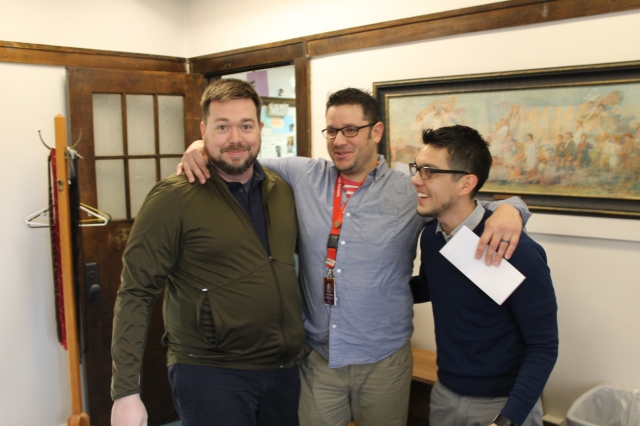 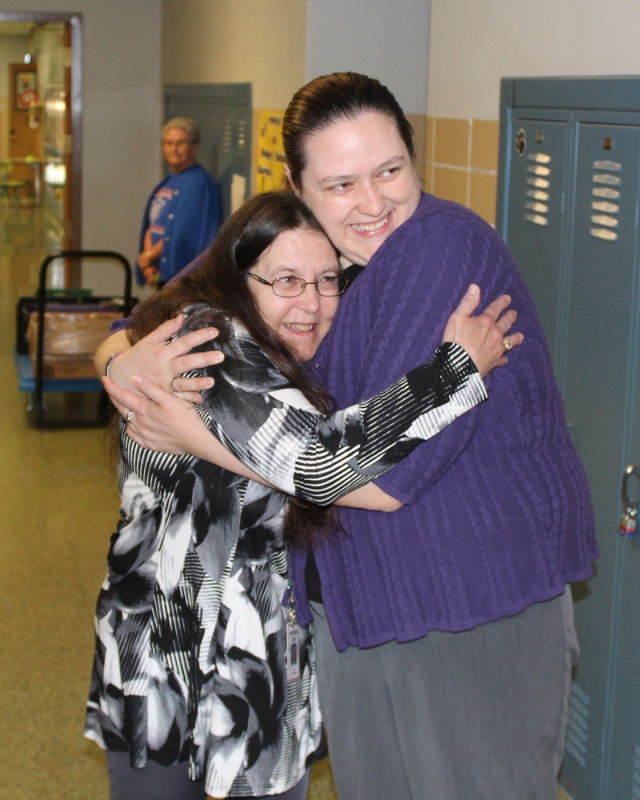 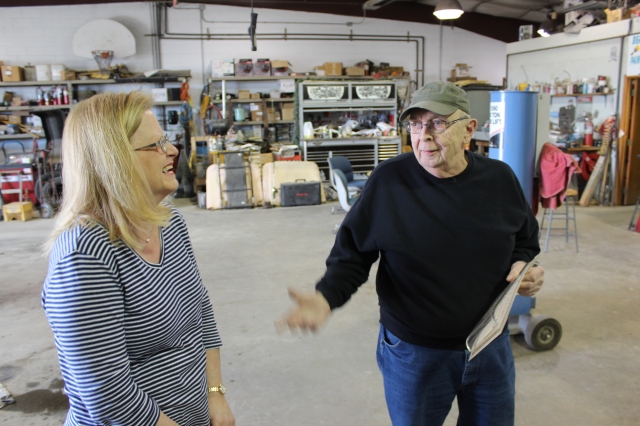 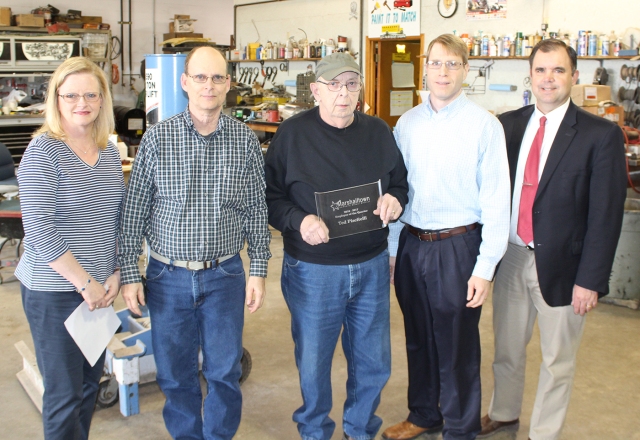 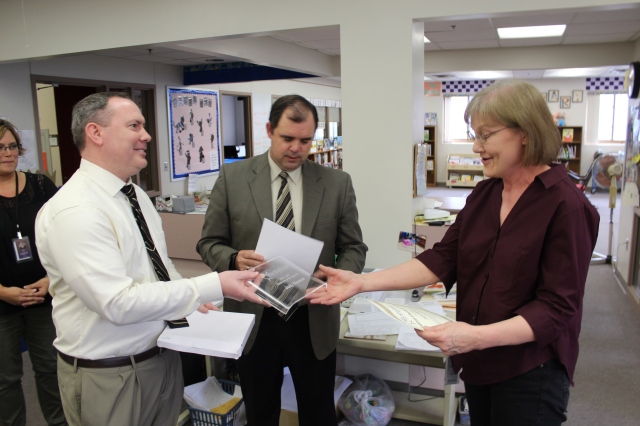 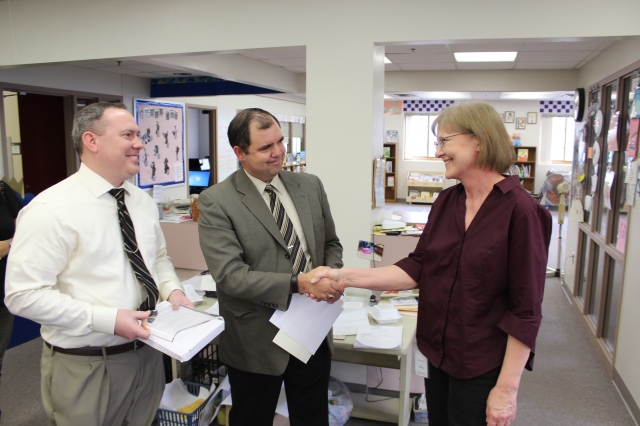