Posted on April 17, 2017 by marshalltownschools 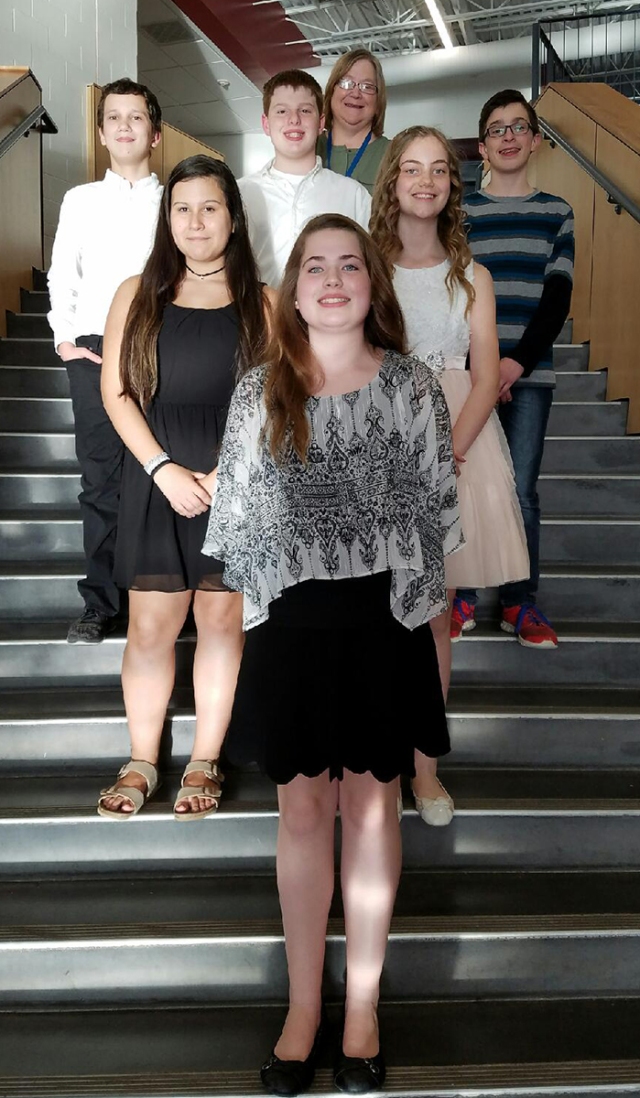 The group memorized five songs then rehearsed and performed with 16 other central Iowa schools at the event.