Posted on October 24, 2017 by marshalltownschools 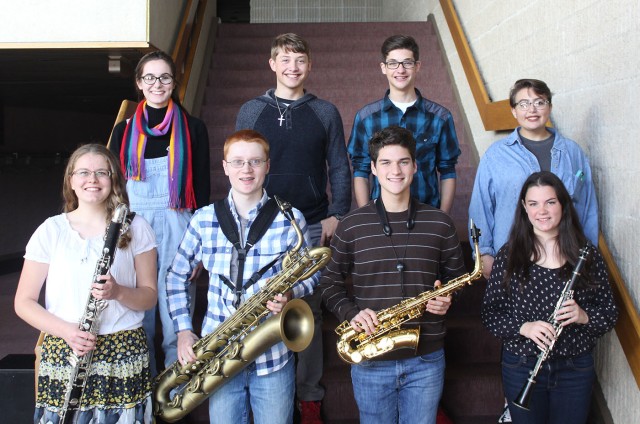 Several Marshalltown High School students have been selected for the 2017 Iowa All-State Music Festival, which will be held November 16-18 at Iowa State University.

“It’s nice to get recognition for working so hard,” Wilkins said.

Stone said she looks forward to playing in a group of the state’s best players. All qualified at the auditions held on October 21 at Hampton-Dumont High School. The All-State Festival concert will be at 7:30 p.m. on November 18 in Hilton Coliseum at Iowa State University.