Posted on January 29, 2018 by marshalltownschools 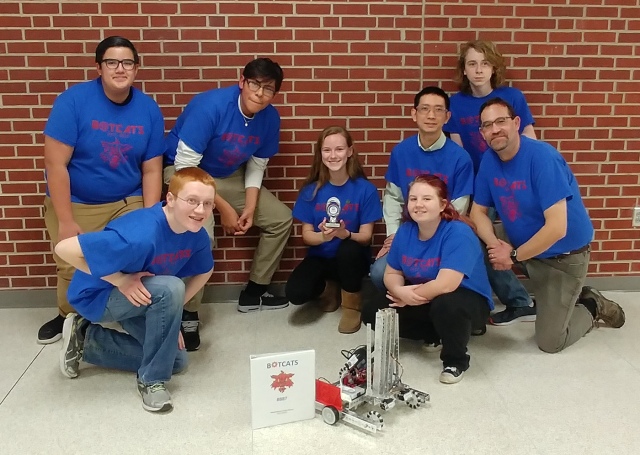 The Marshalltown High School Robotics team, the Botcats, was one of eight teams to advance to the super qualifier meet after participating in its league tournament in Nevada on January 27 with 15 other central Iowa teams.

The Botcats qualified for the Feb. 3 super qualifier meet by winning the Connect Award from the judges at the league tournament. That award is given to the team that most connects with their local STEM community in promoting robotics.  The super qualifier at Johnston will determine the teams which advance to the state level tournament. 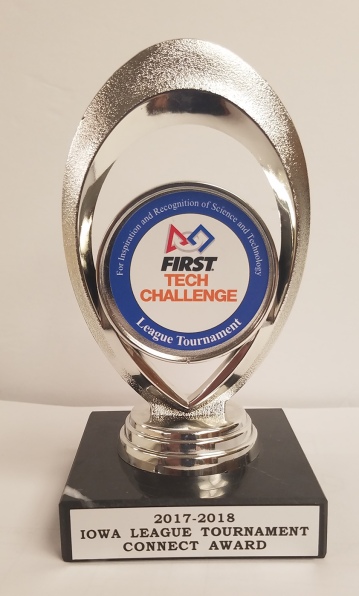