Posted on March 26, 2018 by marshalltownschools 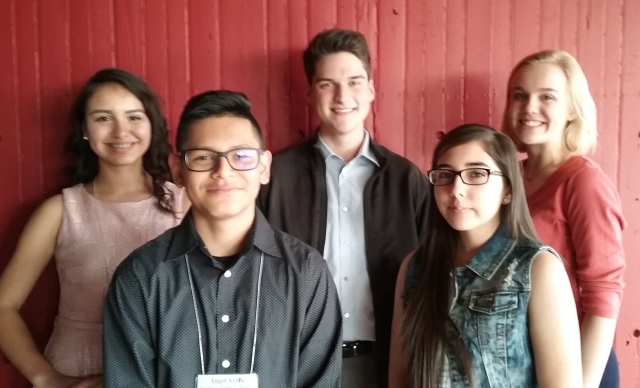 Senior Ben Harris won third place in the biomedical division for his exhibit “Using Diatom Growth to Estimate Dumping Time of a Body of Water.”

Freshman Stephanie Zavalza Flores received an honorable mention in the human behavior category for her exhibit “Personal Space? Bursting the Bubble of the Myth.”

Also presenting from MHS were Abbey Welden, who presented “The Impact of Age and Gender on Generosity,” and freshman Carlye Castillo and sophomore Angel Avila who presented “Free Throws: Overhand or Underhand?”

“These students have been working on their projects since September during their Extended Learning Program time,” said MHS Extended Learning Program teacher Susan Fritzell. “They developed research questions, formed a hypothesis, designed and conducted experiments to test their hypothesis, collected and analyzed their data, drew conclusions, and finally shared their projects by creating a board and presenting it to many judges during the fair.” 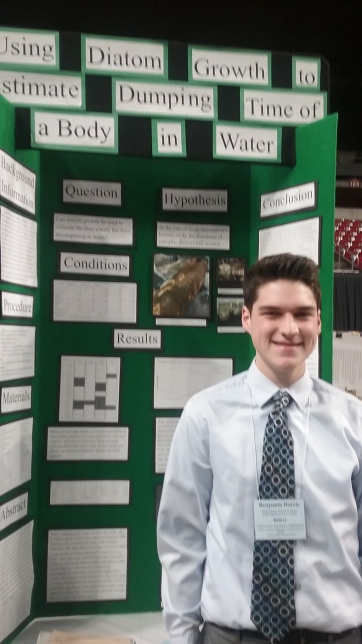 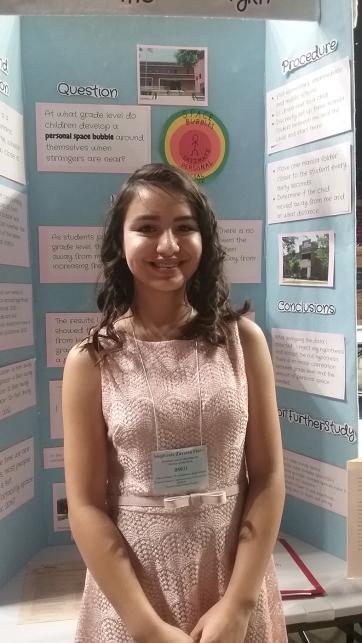 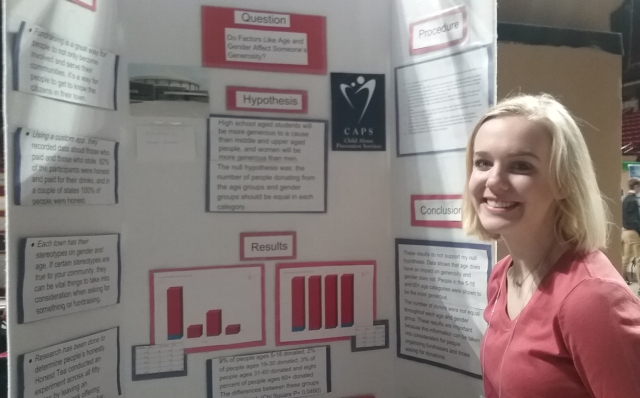 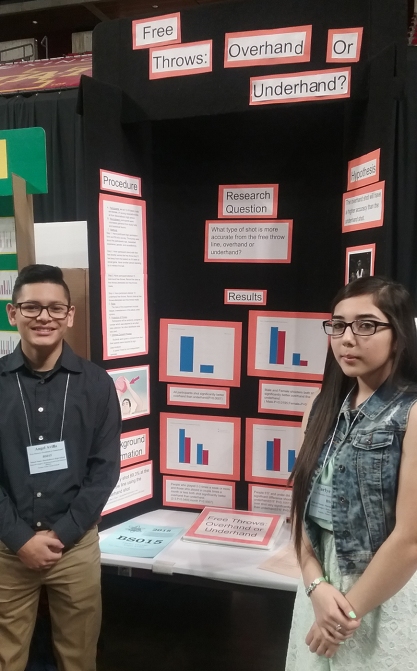