Posted on December 21, 2018 by marshalltownschools 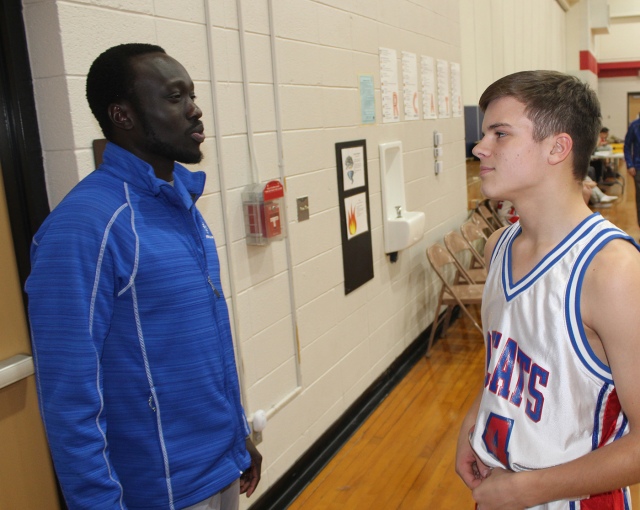 A former heralded athlete from Marshalltown High School is now hoping to inspire the next generation of Bobcats in athletics.

Khor Kong, a 2011 MHS graduate, is an assistant coach for the MHS freshmen football, varsity track and freshmen basketball teams.

“It’s important for me to inspire youth in my hometown because I look at it as my way of giving back, and also a necessary step in the right direction for what we want for our youth here in Marshalltown,” Khor said.

He said since he’s had many coaches in his athletic career he has tried to take the best attributes from them in his approach to coaching.

“I try to get the best out of every kid that I possibly can,” he said.

Khor also works with behavioral disorder students at Miller Middle School as a paraeducator and is employed part time at the Marshalltown YMCA-YWCA.

Track champion
After high school, Khor earned his bachelor’s degree in sociology from Augustana University in Sioux Falls, South Dakota, where he ran track and field and was part of the national champion distance medley relay in 2012. Khor also was a two-time state champion in the distance medley relay at Marshalltown High School.

Khor said he had many inspirational teachers and coaches in Marshalltown Schools including Doug Bacon, who not only helped him in track but also tutored him in pre-calculus.

“I would go to his house for help and we would work on homework for hours,” Khor said. “Looking back at it, he really didn’t have to do that, but he did because that’s the kind of person he is.”

Other inspirational and supportive Marshalltown Schools staff he mentioned through the years included Mark Bohan, Todd Kluver and Jen Beals, among others.

Native of Kenya
Khor was born in Kenya and moved to Sioux Falls, South Dakota when he was six years old.  He eventually moved to Marshalltown in the sixth grade where he was impacted by Anson Middle School teachers Leah Mattox and Angie Lovell.

“He was always such a positive, hard working student who was friends with everyone,” Mattox said.  “We are so blessed to have someone of his character helping our students now and being a role model.” 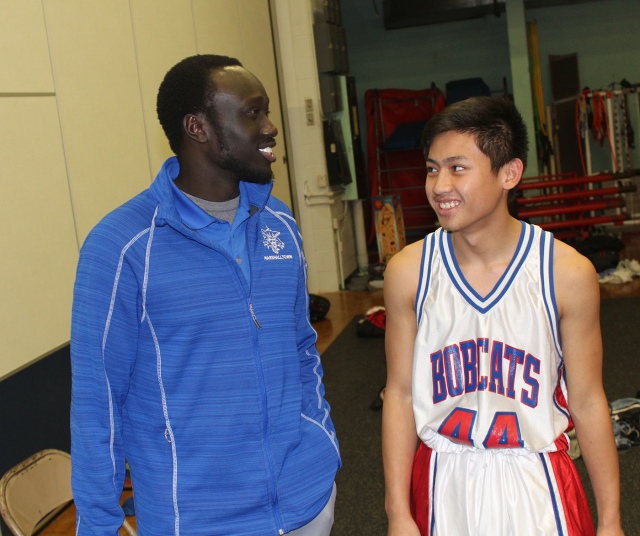 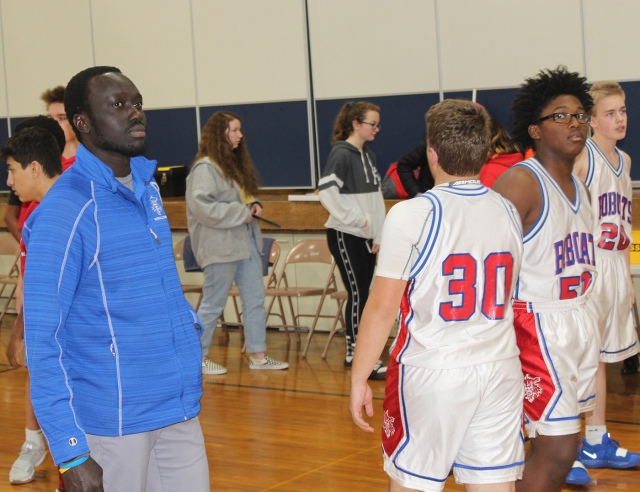 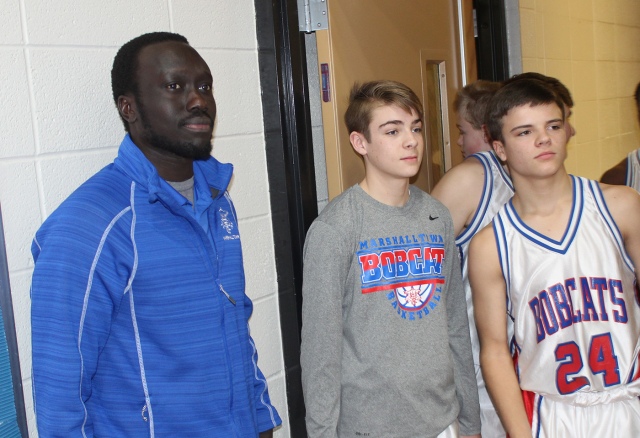