Posted on May 1, 2019 by marshalltownschools

Marshalltown High School seniors Emily Miller and Phoebe Osgood were national qualifiers in senior group performance for their project titled “Pardon my sanity in a World Insane: The Life and Legacy of Emily Dickinson.”  Emily and Phoebe will now compete in the national championship held at the University of Maryland, June 9-13.

The state contest represents a culmination of students’ hard work over the entire year. They started in September by choosing topics related to this year’s theme “Triumph and Tragedy in History.” This was followed by extensive research, development of a thesis, and finally creation of their products as well as an annotated bibliography.

This year’s National History Day projects will be presented at the MHS library on Wednesday, May 8 from 5 to 6 p.m. These presentations will be open to the public. 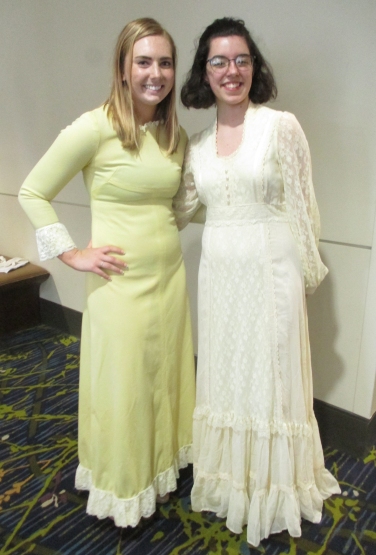 Emily Miller and Phoebe Osgood in their presentation dresses. 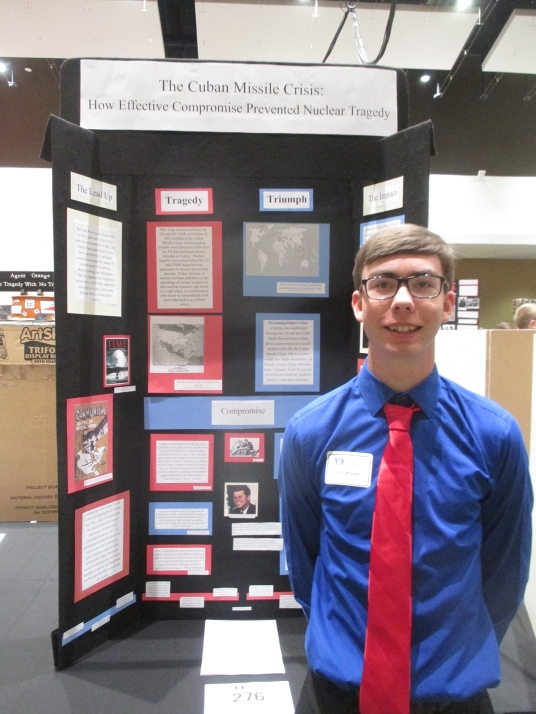 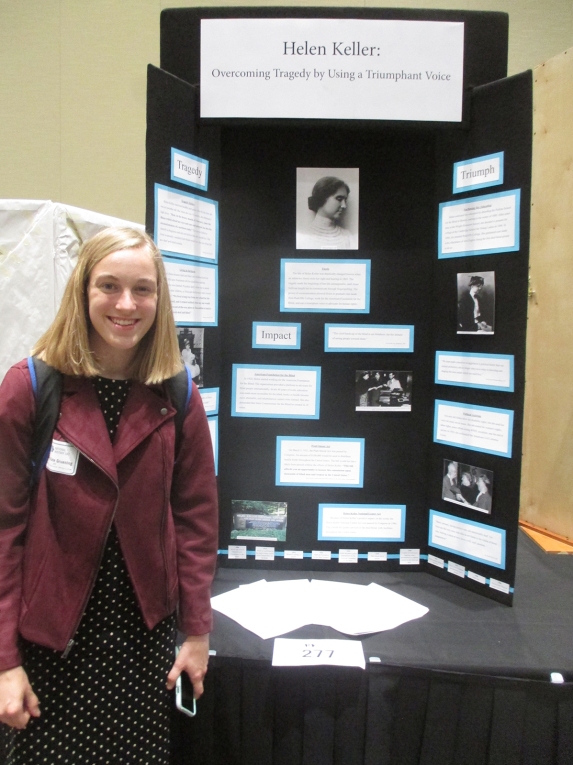 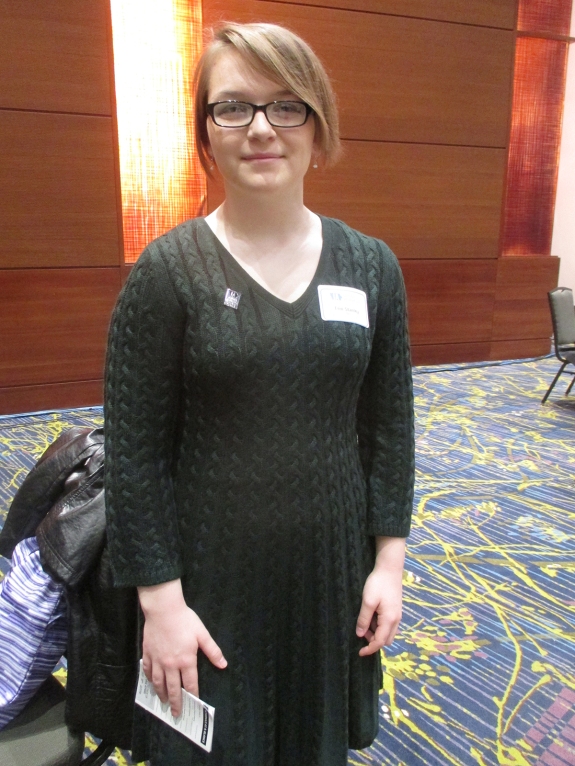