Dr. Nora Ryan selected as next Director of Human Resources for Marshalltown Schools

Posted on June 17, 2019 by marshalltownschools 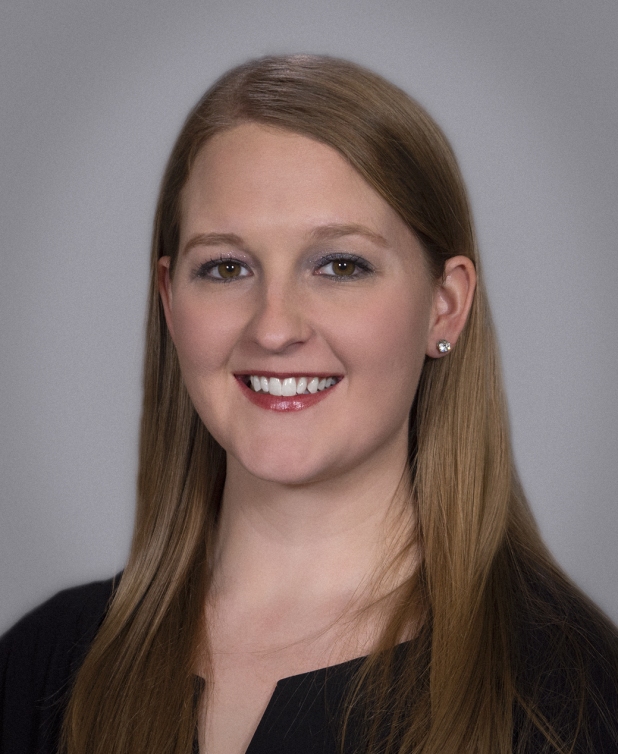 Dr. Nora Ryan has been named the next Director of Human Resources for the Marshalltown Community School District. Dr. Ryan currently serves as Inclusion Services Coordinator within the Office of Equal Opportunity at Iowa State University.

“I am delighted to be joining the MCSD team this summer under the direction of Superintendent Dr. Schutte,” Dr. Ryan said. “I look forward to supporting the entire Bobcat team in order to further the mission of developing well-rounded learners through personalized learning experiences.”

Dr. Ryan is originally from Story City and has several immediate and extended family members who work in education.

“While I have spent the last few years in higher education, I am thrilled to return to K-12, where my career began,” she said.

She has previous teaching experience, has worked in human resources and has spent one year as a Statistician Fellow working in the Executive Office of the President of the United States from May 2015-16.

“We are really excited to have Dr. Nora Ryan join our District Administrative Team as the new MCSD Director of Human Resources on July 1, 2019,” said Marshalltown Schools Superintendent Dr. Theron Schutte. “Dr. Ryan brings a wealth of knowledge and experience in all of the various facets of this multi-dimensional role. She has a demonstrated history of service and volunteerism within the communities she has served in the past.”

Ryan’s appointment will be up for school board approval at the June 17 board meeting.