“Footloose, the Musical” a success at MHS

Posted on November 14, 2016 by marshalltownschools 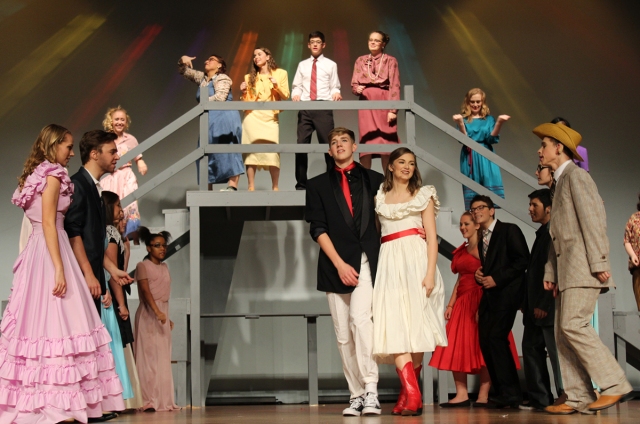 Lead characters Nick Cooper as Ren McCormack and Bell Russell as Ariel Moore are pictured in the center of the cast during a dance scene in the Marshalltown High School fall production “Footloose, the Musical.” The show was held November 11 and 12 at the MHS/Community Auditorium.

The shows were on November 11 and 12 and led by director Heather Lee, vocal director Amy Ose and pit orchestra director Brett Umthun.

“Footloose was a great success,” Lee said. “The students all did a terrific job and Mr. Umthun, Mrs. Ose and myself could not be prouder.”

Lee appreciated the support from the community for the show.

“The audiences each night were very responsive throughout and highly complimentary after the shows,” Lee said. “Thank you to everyone for their support.” 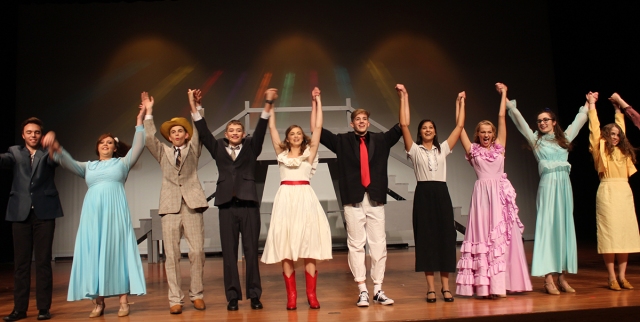 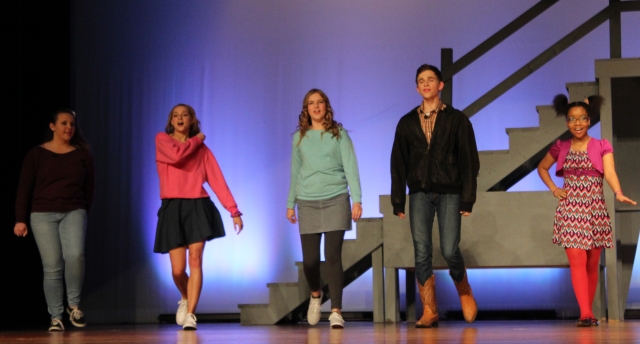 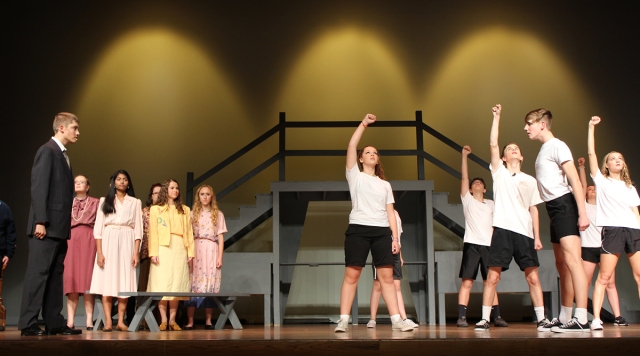 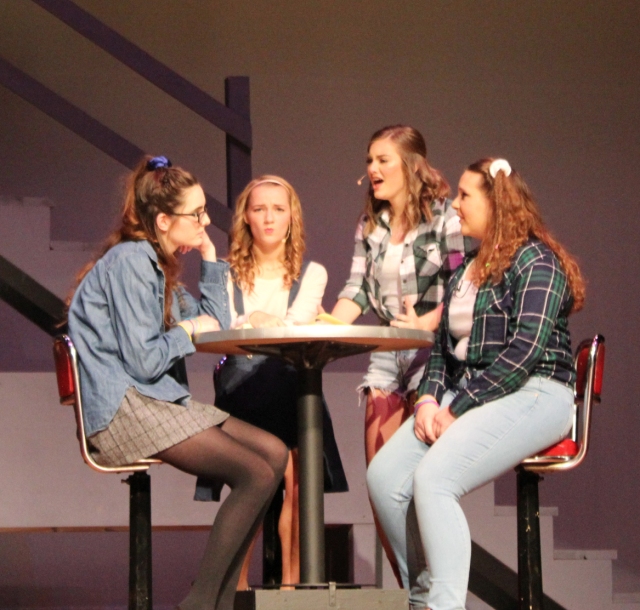 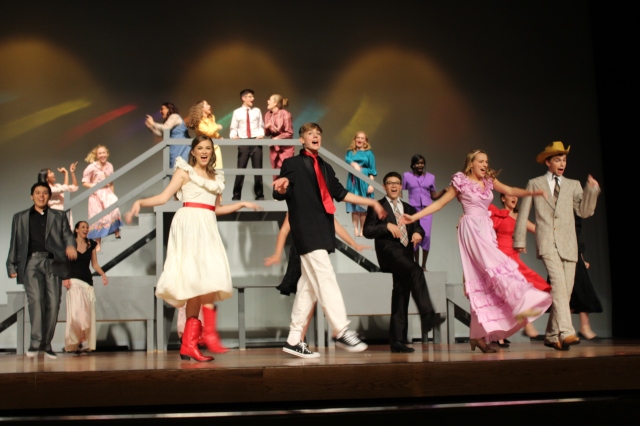 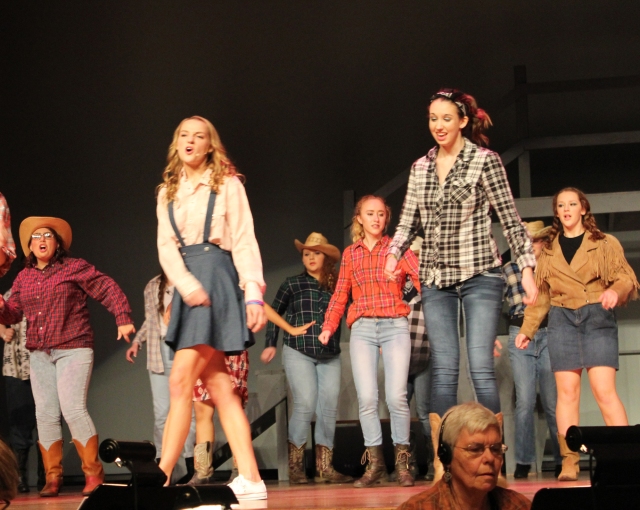 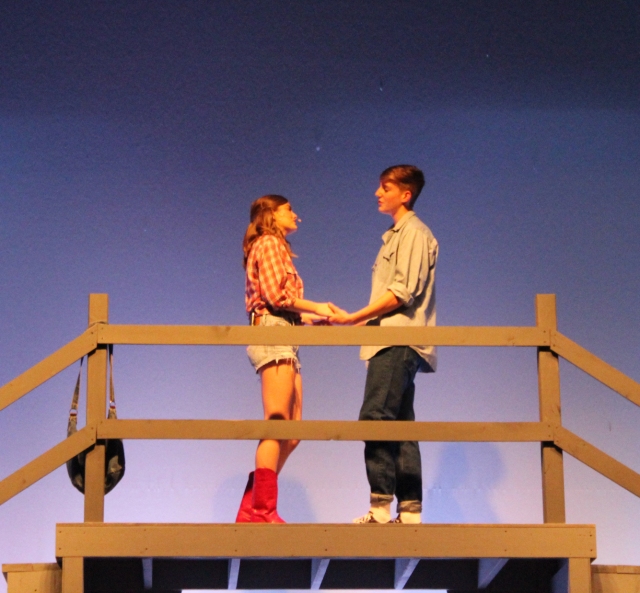 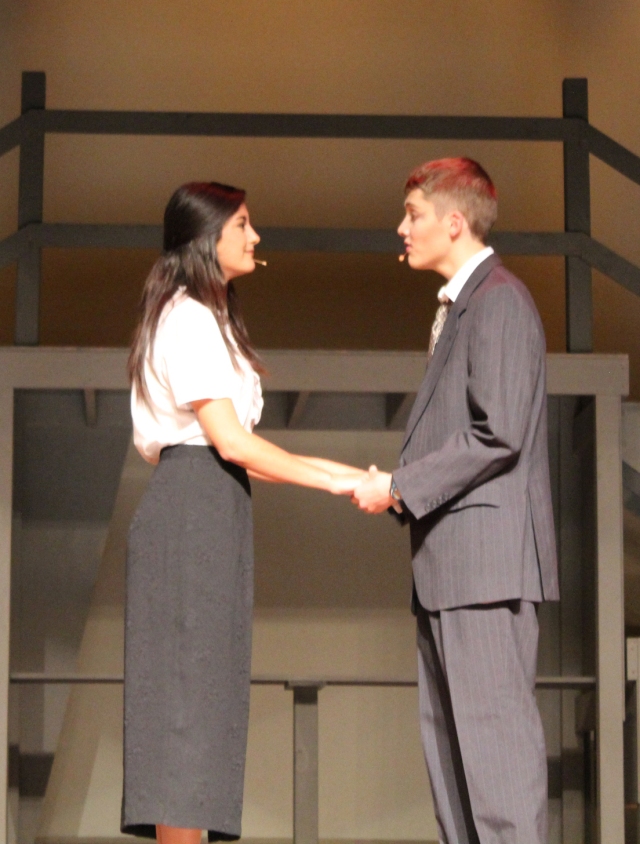 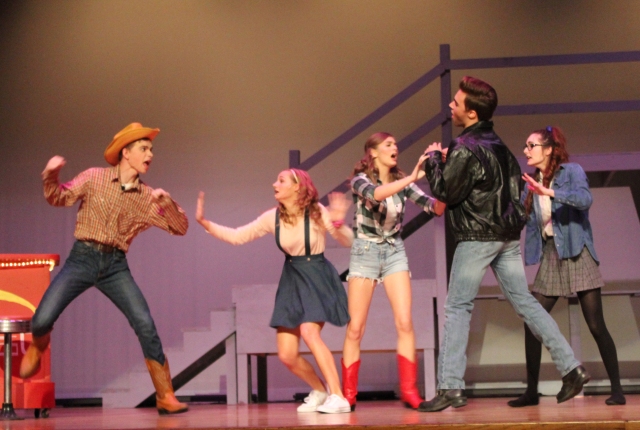 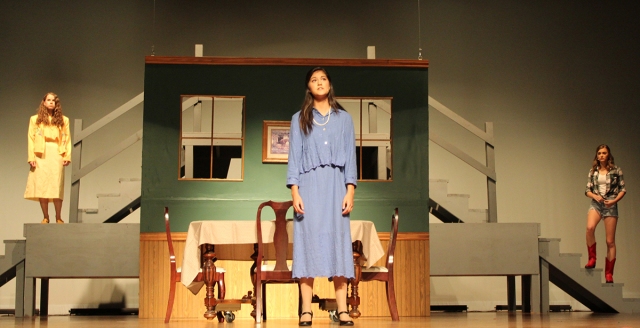 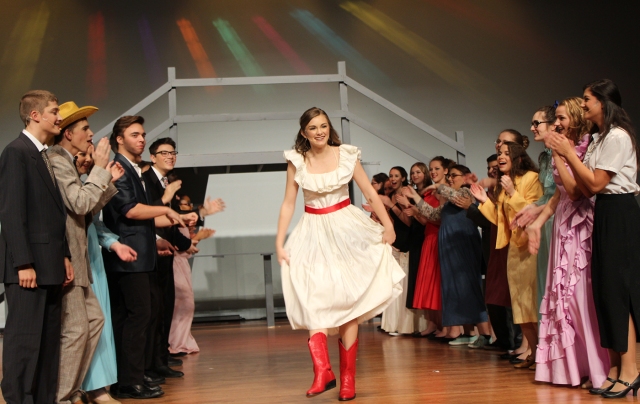 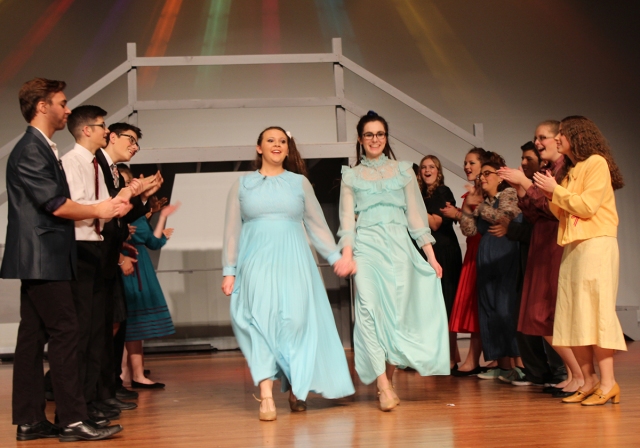 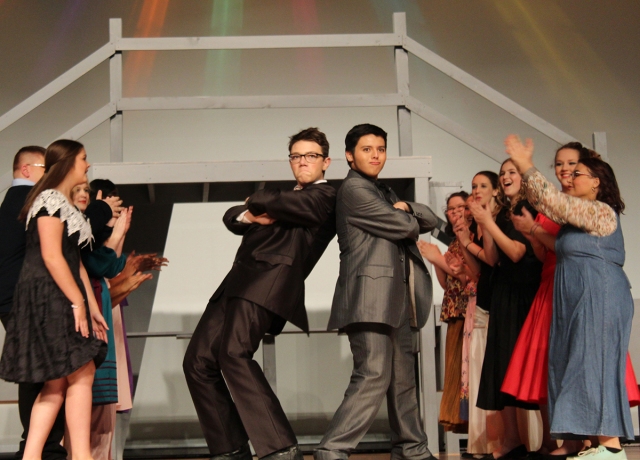 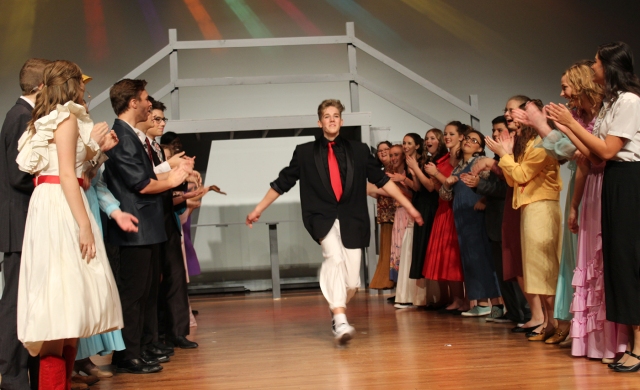 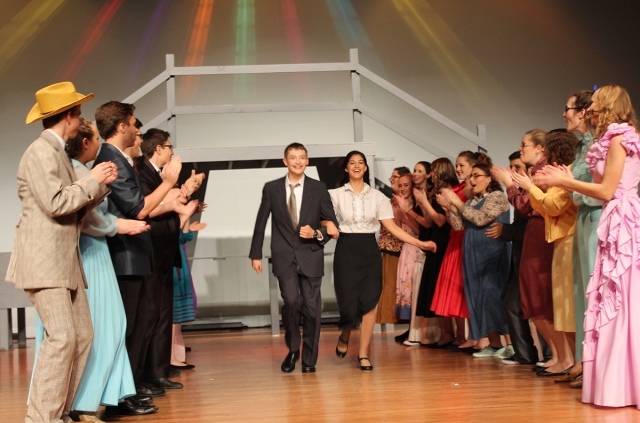