Posted on December 4, 2017 by marshalltownschools 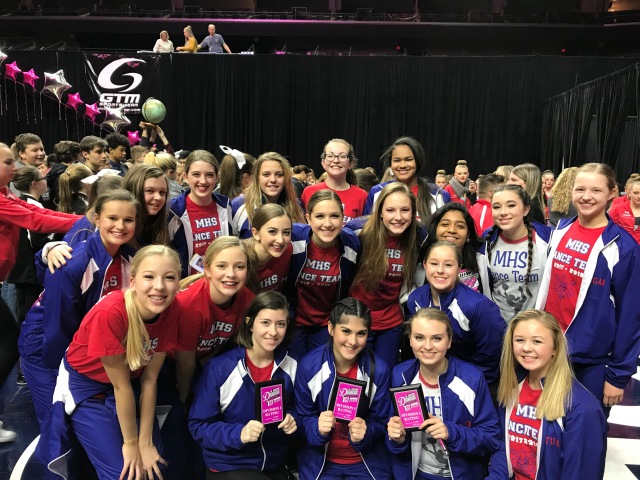 The team also received an Academic Excellence Award for having a team grade point average between 3.0 and 3.49. The routines can be viewed during halftime at upcoming MHS home varsity boys basketball games. The team is coached by Miller Middle School teacher Kaitlyn Schweer.