Posted on December 5, 2017 by marshalltownschools 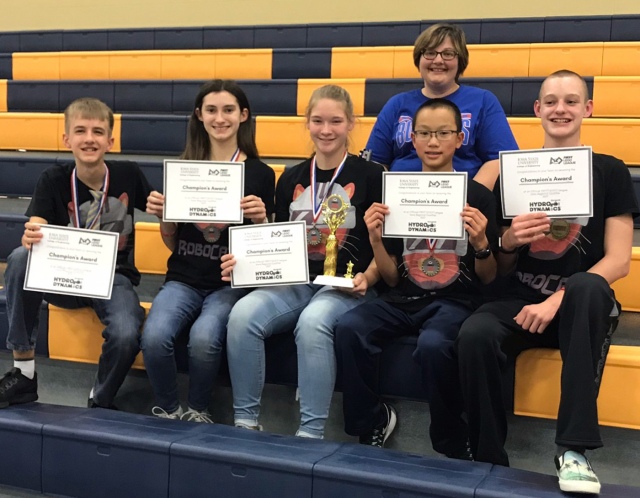 Also qualifying for state was a parent-led team coached by Amanda and Travis Bloomquist, named the Gentlemanly Gamer Puppies. 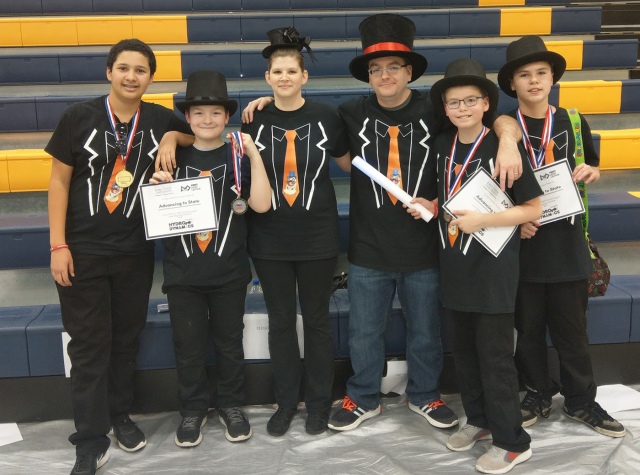 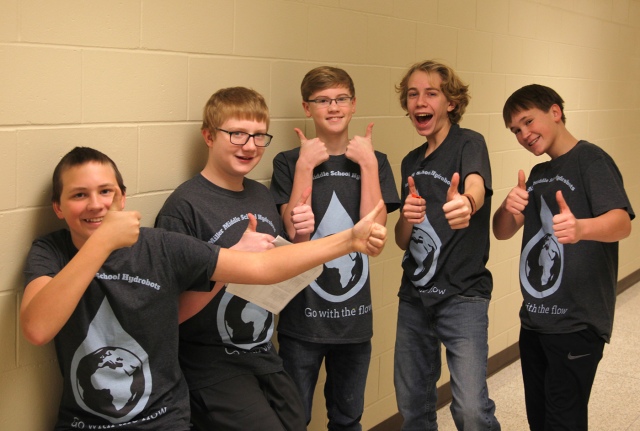 The Tiny Turbo Turbines is a team of Lenihan Intermediate School students and won first place for the project about installing tiny turbines into the Marshalltown Water Works.

The Wizard Engineers are a group of fourth Grade students from Fisher Elementary School participating as outside enrichment.