Posted on October 11, 2018 by marshalltownschools 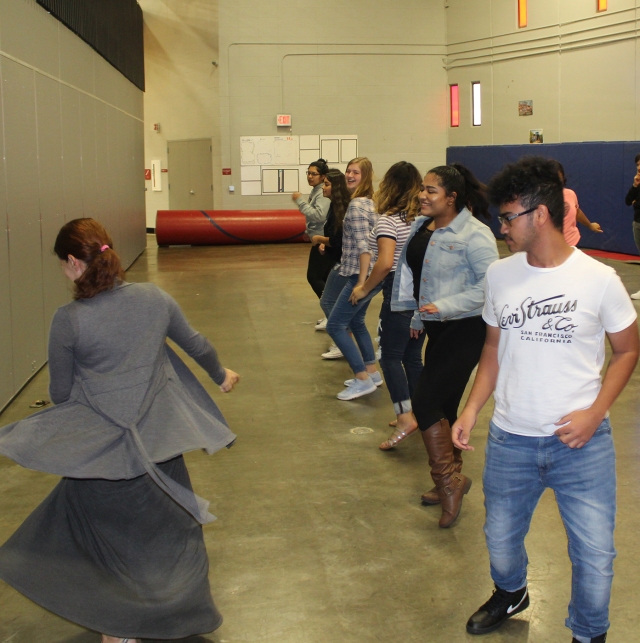 Marshalltown High School students are pictured during a recent practice for the Latin Dance Group at the school.

With now more than 30 students, the group meets after school four days a week learning salsa, merengue and other Latin dances.

“We are doing something that is culturally important and culturally significant to what our community is about,” said Santana, who serves as the sponsor of the group. “The students have found something they are passionate about and making connections with each other.”

The group was at 10 total members when it performed at a recent school assembly. After that performance, interest grew and now the group is three times as big.

The students are now preparing for a public performance during the Dancers Against Cancer dance marathon at the North Grand Mall in Ames on November 3.

“The students are developing the dances themselves,” Santana said. “I think this is building such a good school culture.” 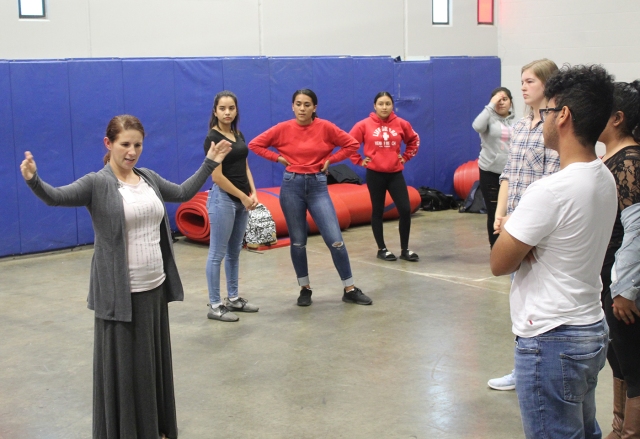