“The Addams Family” musical a hit at MHS

Posted on November 12, 2018 by marshalltownschools 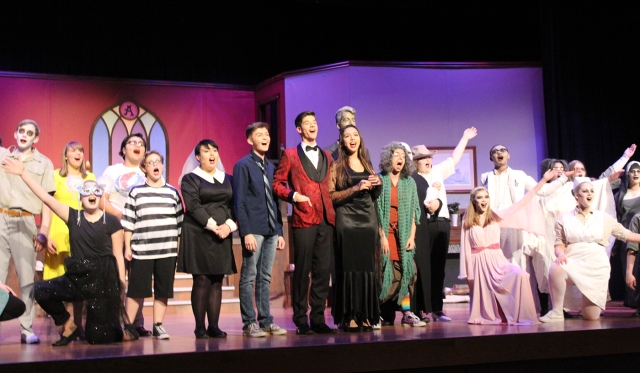 The cast sings during the end of “The Addams Family” musical at Marshalltown High School on November 9. The show was well received on both November 9 and 10.

The tradition of top-notch musicals produced by the Marshalltown High School drama department continued with “The Addams Family” on November 9 and 10.

The musical comedy included singing, music, dancing and acting from a group of talented MHS students. Two full crowds attended the shows at the MHS/Community Auditorium.

The musical was directed by Grant Gale and Amy Ose.

“When you have terrific students to work with it really makes any task all that much easier,” Gale said “From the actors, musicians, techs and crew I could not have asked for better bunch of students. I would be remiss if I didn’t give thank you to Amy Ose, Stacie Sorenson and Brett Umthun. All our hard work paid off more than I could have expected. I was blown away by the size of the crowd both nights and all the amazing nice things I’ve heard. We have some great kids here at MCSD and supporting, developing and showcasing their amazing talent is what it’s all about.” 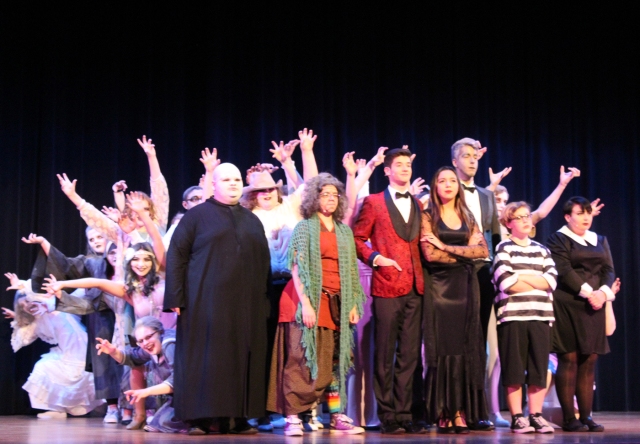 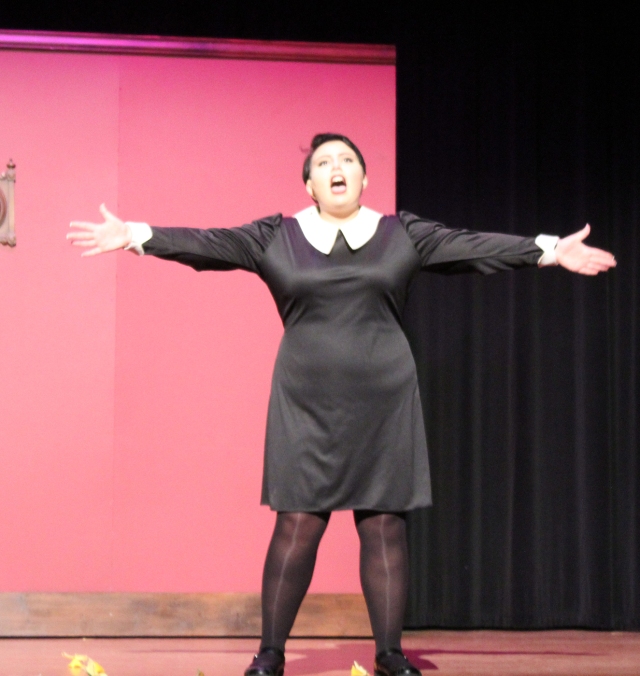 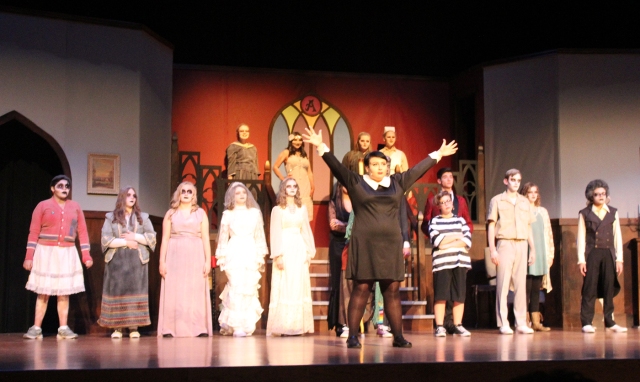 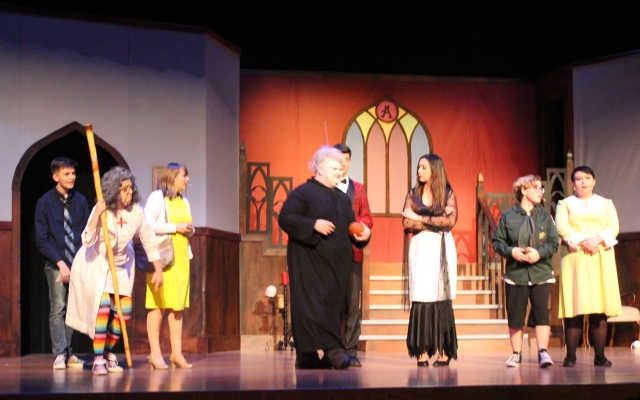 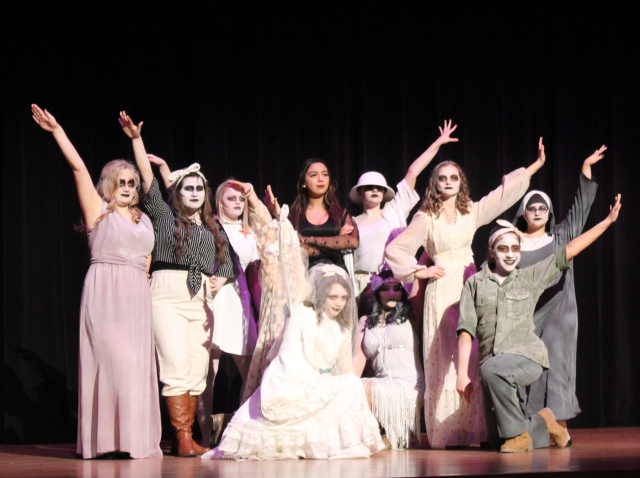 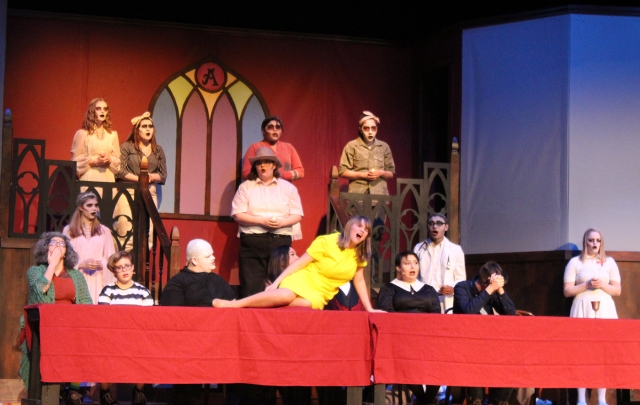 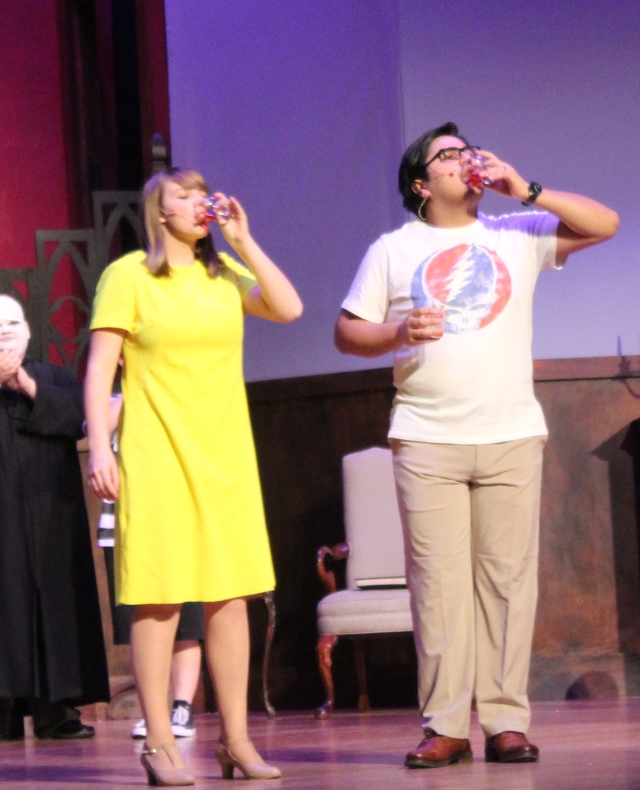 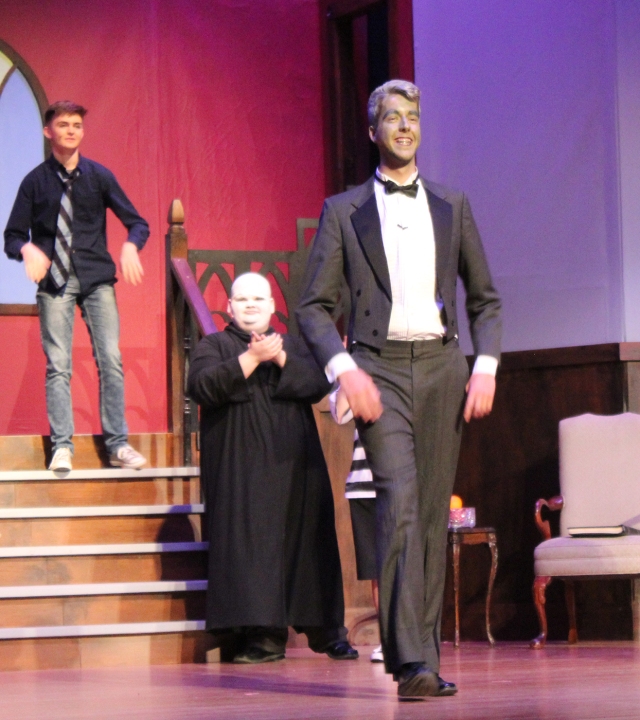 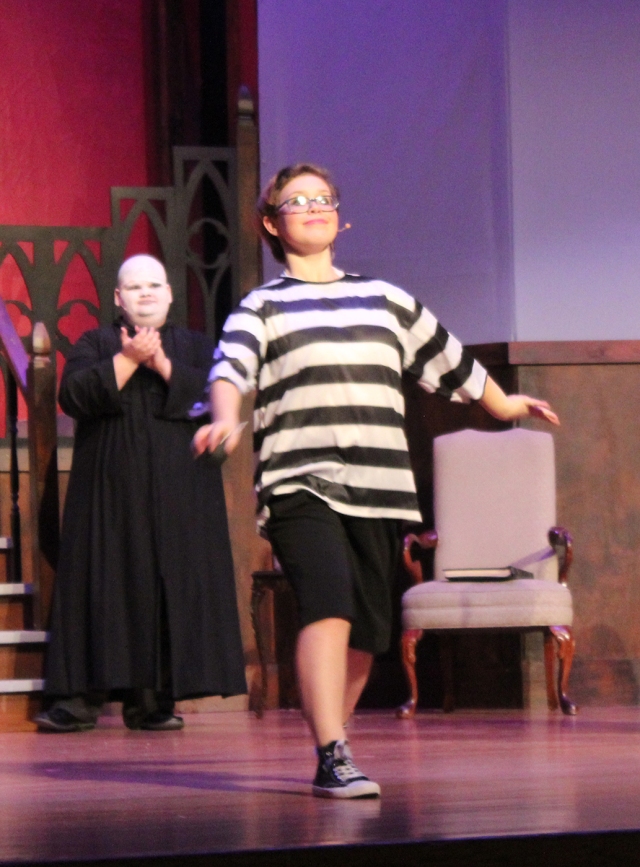 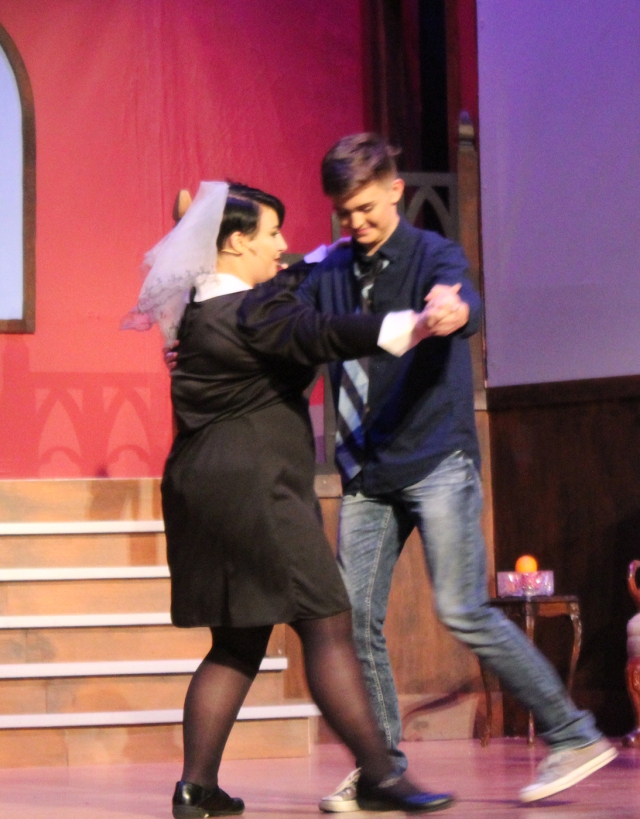 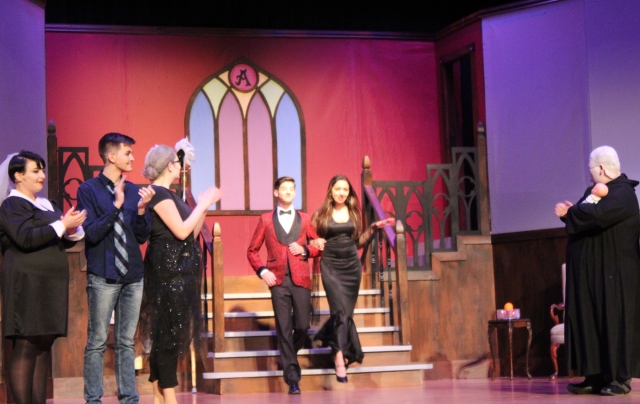