Tim Bell to be honored with hall of fame induction

Posted on November 23, 2019 by marshalltownschools 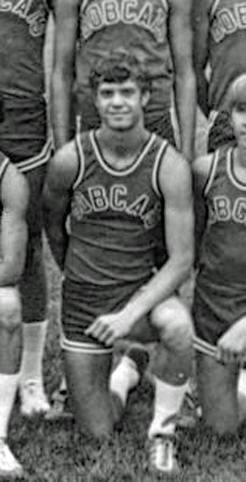 Bell was an accomplished athlete as a student at MCSD. Here is poses with his fellow cross country runners in 1974.

A former Marshalltown Schools coach and athletic director is to be honored by the Iowa Association of Track and Field Coaches next month.

Tim Bell will be inducted into the IATC Hall of Fame in Ames Saturday, Dec. 7. He coached Marshalltown track and field and/or cross country for nearly four decades at Marshalltown Schools, with 32 of those years coaching cross country.

“I was proud and excited that a lot of former runners and other coaches took the time to nominate me for this honor,” he said.

Bell, the longest-serving head coach in MCSD history, said he is proud not only of the statistical accomplishments during his time as a coach, but also of the relationships he built.

In his time as cross country head coach, Bell oversaw an incredibly successful program. His achievements as a the Bobcats Cross Country coach include:

Bell’s successful career at MCSD can be summed up in myriad other ways: he coached 541 cross country runners at MHS in his time at the district, he coached ninth grade boys basketball, as well as high school girls track and junior high track.

In addition, Bell worked for 12 years as a junior high health teacher, nine years as a high school assistant principal and 14 years as the district’s athletic director. He retired from the district in 2013.

He said he got an important piece of advice from a fellow cross country enthusiast early in his career: create a sense of family and be positive in motivating the runners. The training methods and success will take care of itself. Bell combined that attitude with high expectations for his runners.

In 2017, Bell was honored with the dedication of a cross country shelter at Marshalltown Community College. More can be read on that honor here.

For more information about the IATC Hall of Fame event, click here. 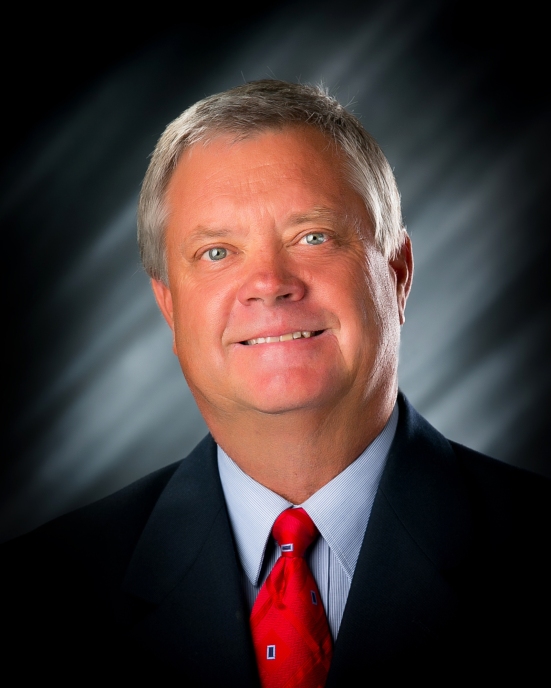 Tim Bell was a head coach at MCSD for decades and collected many accolades in his career.

This entry was posted in Uncategorized. Bookmark the permalink.